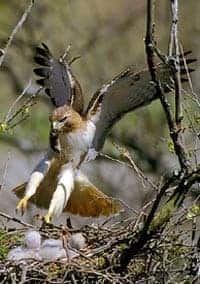 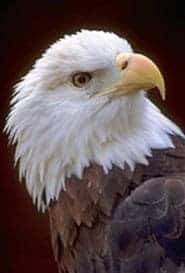 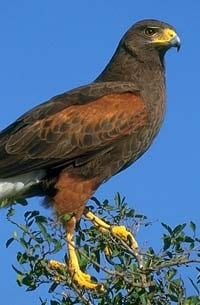 Raptors Are My Favorite

Birds of Prey, or raptors, include Hawks, Kites, Eagles, Falcons and Owls. These birds hunt other animals for food. All have strong claws for grasping prey and bills designed for ripping flesh.

Birds of Prey have special adaptations for hunting. An owl’s wing feathers are designed to allow them to silently fly through the air. A group of Hawks called Accipiters have long tails and narrow wings — perfect for flying through a forest while chasing a smaller bird. The Peregrine Falcon can dive at speeds approaching 200 mile per hour. They literally knock their prey out of the sky.

Birds of Prey will starve if they are injured and unable to hunt. Many organizations around the country are involved in rehabilitating these (and other) birds that have been injured. Most injuries are caused by motor vehicles, wires and hunters.

Hawkwatch Sites
If you want to see LOTS of Hawks and Eagles, the best time to do this is during migration — especially the Fall migration. These large birds migrate primarily during the day. They need the thermal lift provided by the sun in order to travel long distances.

Many of the best sites are near mountain ridges or near large bodies of water. During the day it can seem as if they are traveling down a highway in the sky. Hundreds and even thousands can pass by in a 24-hour period.

Scientists and birders monitor the raptor numbers each year. You can volunteer at these sites. You soon realize that the bird’s shape, size and flight pattern are far more important than color and song when identifying migrating raptors. 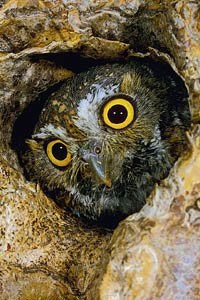 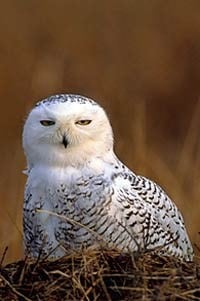 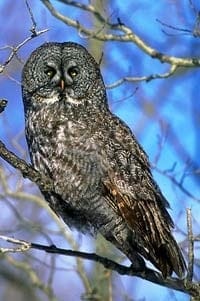