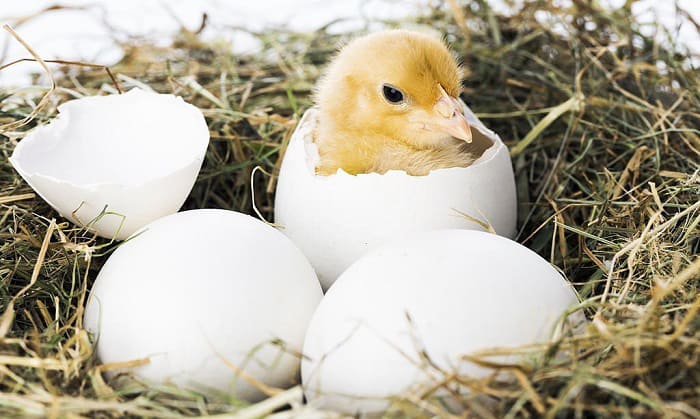 The Gestation Period of Birds 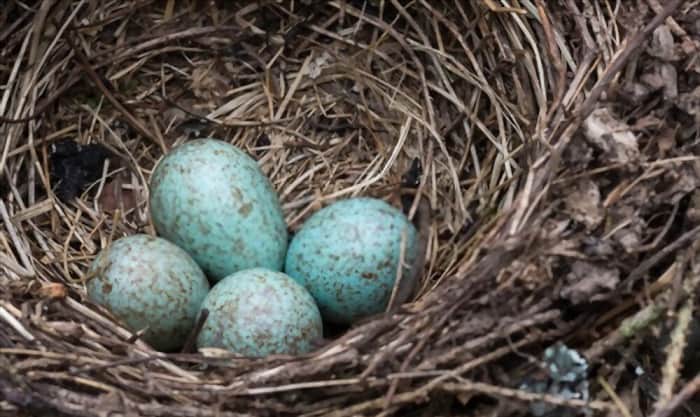 The gestation period of the birds is the amount of time that the fertilized egg requires to form completely. But unlike humans, the gestation process takes place in the nest. And so before laying eggs, the female birds ease into a comfortable position inside the nest.

Most Popular Birds and Their Gestation Period

Bird enthusiasts never have to wonder ‘how long is a bird pregnant?’ because they don’t. The avians copulate with their opposite sexes, and the females lay eggs. And the gestation period varies per bird breed. Let’s look at seven avian species and check out their incubation time. 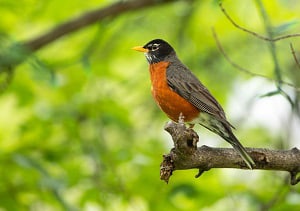 The female American Robin is capable of laying 3-5 eggs, and there are typically up to three broods in one breeding season. And once the eggs are laid, the incubation period takes 12-14 days. The eggs are blue-green or sky blue, and they stay as nestlings for 13 days prior to living a juvenile life. 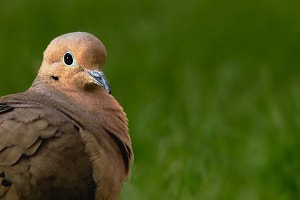 There are only two eggs in one brood for the mourning doves, and the incubation period is two weeks.

The female doves can lay white and unmarked eggs up to six times in one nesting season.

And once hatched, the baby birds are ready to fly on their own after 12-15 days. 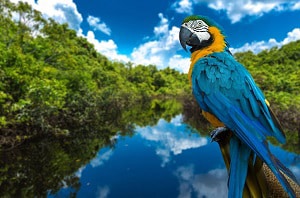 Once a year, the parrot species lays 2-4 eggs.

They can lay unfertilized eggs, incubating between 24 and 28 days. 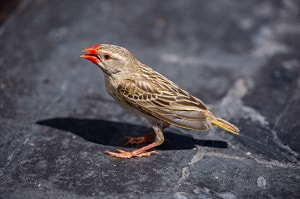 The red-billed quelea typically has three to five eggs, and both male and female birds incubate during the day.

And for this bird species, the incubation and hatching is very short, within nine to ten days only.

The gestation period of poultry birds called domestic chicken is 20 to 30 days.

After hatching, the hens start laying their own eggs after a year and a half. And in one year, there are approximately 250 eggs laid. 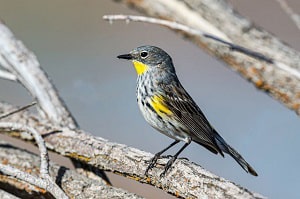 There is no pregnant bird in the yellow-rumped warbler species. It lays eggs instead, once or twice during mating seaon.

Females lay up to six eggs, with an incubation period of 12-13 days. 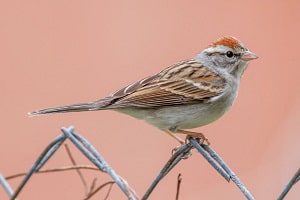 There is no such thing as a bird pregnancy since avians lay eggs through their cloaca. And the chipping sparrow is capable of brooding up to three times, where they lay 2-7 eggs each time.

Plus, the gestation period is between 10 to 15 days. 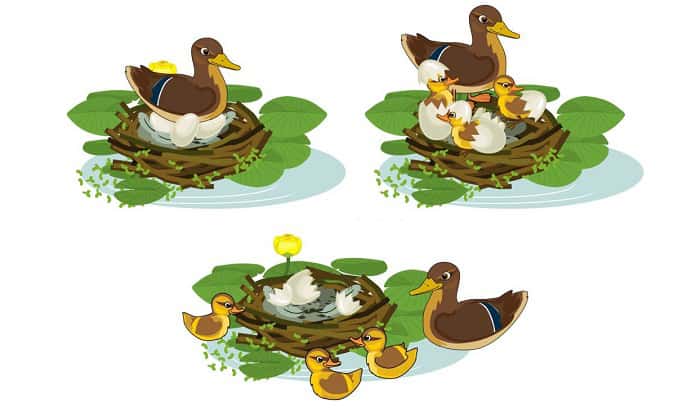 Avians produce the natural amniotic substance to aid in the development of the eggs. The amniotic fluid protects the nucleus, which is secured inside the amniotic sack. This chamber is attached to the white section of the eggs, which is called albumin.

During the incubation period, the embryo receives sustenance from the umbilical vesicle. And thanks to the hard shells, the female avians can sit above her eggs without crushing them. This process is needed for incubation since the eggs require heat and warmth for gestation.

Once the eggs are released from the cloaca, the incubation process begins. And for proper incubation, the eggs need to maintain 100-112 degrees Fahrenheit temperature. The gestation period can take 10 to 56 days, depending on the avian breed.

Do All Eggs Hatch After Incubation

The incubation period in birds starts when all the eggs are hatched. Keep in mind that female avians sometimes do not lay their eggs at one time. It takes days for the whole clutch to come out in many cases. And every egg is out, and the incubation begins.

The bird gestation period varies with every bird species. Female avians take care of the incubation process, and it all starts when every egg is pushed out of the cloaca.

Once the incubation is done, not all eggs hatch, but mostly they do. And the male birds take care of their family by guarding their territories from the beast of prey, and feeding the young chicks.

Besides, discover other interesting topics of bird behavior: