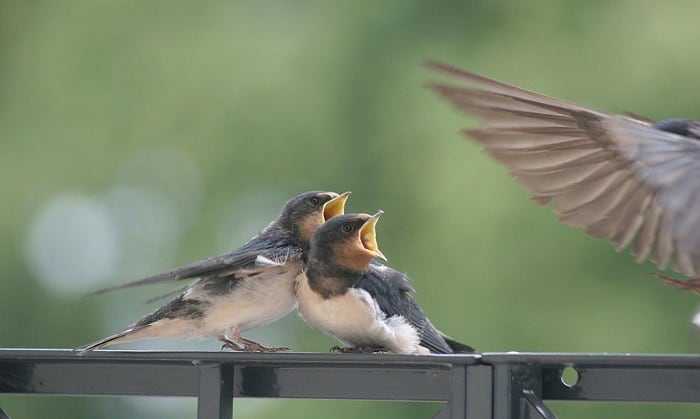 If the answer is yes, then you’ve come to the right place. This article will help you learn different birds’ communication methods: through songs, companion calls, warning calls, and even body language. The messages conveyed are also very rich. It could be a call to a loved one, family, partner, or a warning of danger.

What Do Bird Communicate With Each Other

Because there are various calls, songs, and gestures, many people cannot remember and distinguish them. We all wonder what birds say to each other; the truth is they often talk about survival. This implies that when you hear birds making sounds, you can be sure they are discussing practical and life-sustaining issues like food, courtship, territories, and protection.

Birds Communication Varies Throughout the Year 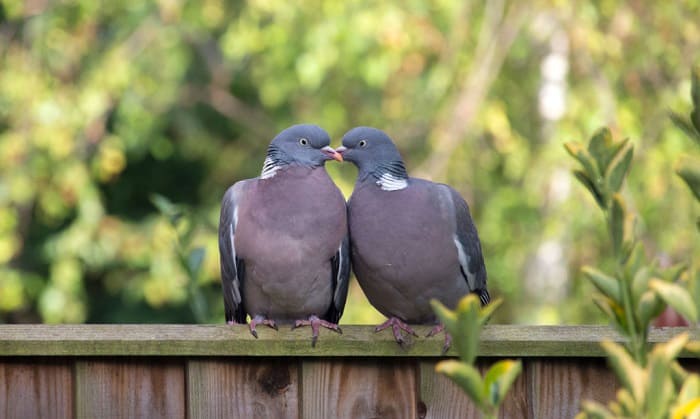 Across particular locations, bird communication varies with the seasons of the year. Season changes have a significant impact on birds in the U.S. In the north of the U.S., for example, wintertime is generally the quietest season in terms of bird vocalizations.

Spring signifies the beginning of bird songs, and for many species, singing resumes in earnest. Many migratory birds are heading to their nesting sites when they are busy claiming territories, seeking mates, building nests, obtaining food, and performing a variety of other activities.

Summer is generally a season when birds are preoccupied with feeding their growing young and assisting them in gaining independence. Singing is rarely heard for animals that are rearing chicks since they are spending almost all their time caring for their family.

How Do They Communicate With Each Other 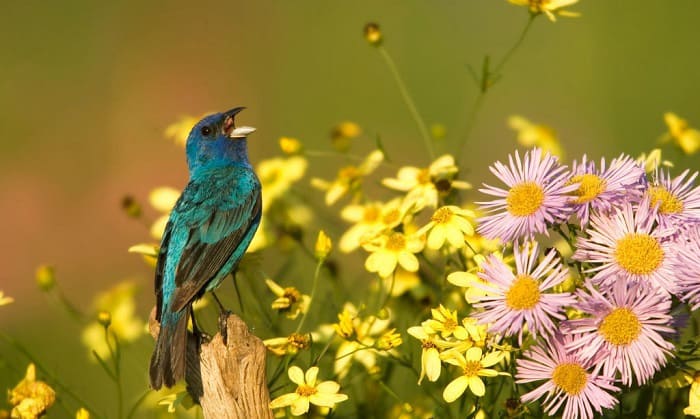 Sound can travel beyond the range of birds’ vision and under the appropriate conditions, sounds may travel over several miles. Also, it is beneficial to utilize their voice to communicate with their partner or other members of the flock if they live in a thicket.

Birds vocalization includes songs and calls. The differences between these two sounds are determined by the intricacy, duration, and situation. Songs are generally longer, more sophisticated, and are connected with territory, courting, and coupling, whereas calls serve as alarms or notifications to gather flock members.

One of the common functions of a birdsong is to attract a mate. According to scientists, the songs indicate health and fitness in some species. The strong and resonant songs show the male’s ability to defend his territory. Therefore, the female bird can search for a mate based on the singing of a male bird.

The second prominent function of the song is to defend a territory. Many experiments show that birds will negotiate their territorial boundaries through songs. A bird with a louder and more prolonged song indicates more authority, so other birds must understand their position to avoid unnecessary battles.

Interestingly, songs voiced during the post-breeding period can serve as a signal to conspecific eavesdroppers. Males that have successfully mated sing to their babies to affect their vocal growth, but males who have failed to reproduce typically depart the nests and remain quiet. As a result, the post-breeding song unintentionally announces failed males with lower reproductive potential.

Listen to the melodious birdsong in this video!

Bird calls can be used to communicate between members of the same species or different species. Birds convey alarm through threat-specific vocalizations and gestures, and those alarms can be comprehended by other species, besides other birds, to detect and safeguard against potential attacks.

Many birds participate in duet calls. In some instances, the duets are so synchronized that they appear nearly as a single call. This type of calling is known as antiphonal duetting. When agitated by trespassers into their area, territorial songbirds are prone to countersing and have significant intraspecies rivalry.

Watch the video below to discover the distinctive “call” of the Whitebell bird!

Fun fact: Some birds can mimic the calls of another species or even familiar, everyday sounds. Watch the video below to see how birds communicate with each other.

Dancing With The Birds

Besides sounds, birds talk to each other through body language. Birds have incredibly sharp eyes, therefore it is no wonder that visual representations are also used in bird communication.

If you pay close attention to the bird’s movements, you can somewhat understand their inner feelings and intentions. Some common bird behaviors: flipping tails, chasing each other, rubbing beaks against trunks and branches, changing speed and trajectory, flapping wings.

Repetitive body movements, like tail flipping and beak rubbing, are frequently employed to draw the interest of other surrounding birds. These motions can also be interpreted as an anxious response, allowing you to determine the emotional condition of the bird.

Birds’ visual communication may include highly ritualized displays that evolved from non-signalling behaviors like preening, feather position changes, pecking, or other behavior. These behaviors may indicate aggressiveness or obedience, or they may encourage the pair’s connections.

The most complicated displays occur during courting, when the “dances” are frequently constructed from complicated combinations of many movements. The complexity of such displays may influence the male reproductive success.

Moreover, we often see birds’ plumage standing up. Birds use their plumage to evaluate and express social standing, to show mating health in sexually chosen species, and to perform intimidating displays.

Why Should You Listen to Birds

If you spend some time studying birds, you will learn that each bird’s sound and movement has a distinct meaning. Listening to and interpreting bird behavior is always exciting. Imagine for a moment that you can make sense of what was going on around you just by listening and observing what the birds were doing.

They will show you where they usually get their food, where their home is and who their best friends are, sometimes they will even show you who their enemies are. What is more interesting, you can tell when they are drowning in romance or falling apart.

For a long time, knowledge of bird communication has kept people away from dangerous wild animals, such as venomous snakes and tigers.

Today, listening and observing birds not only helps people relax, but it is also beneficial to human health because it stimulates the potentials and senses that are gradually lost by the separation from nature in modern life.

If you want to learn more about bird communication, the best place to start is in your garden. You can set up feeders in your yard to observe their behavior with fellow animals. Watching birds at the feeder gives you more time to learn about them.

Through this article, we hope you find an answer to how do birds communicate with each other. We learned that they not only communicate with their voice but also with their actions. Each sound and gesture has a distinct meaning, which can be romantic, protective, or warning of danger.

Spend more time enjoying nature and listen to the birds around your area. Then, share your experience with us in the comments. We would love to hear your special experience!

Furthermore, don’t forget to check out other articles that are related to birds’ behavior: