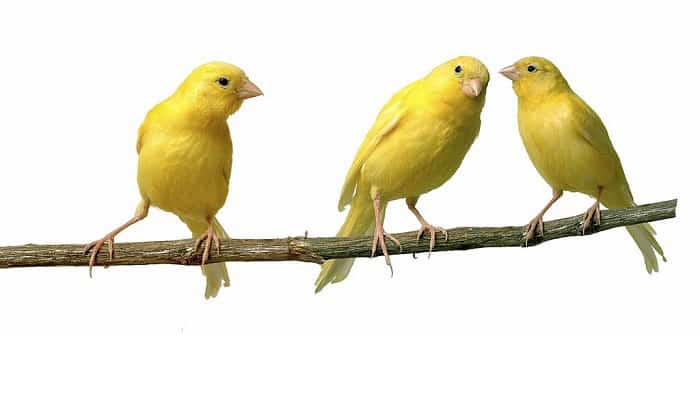 Birds are one-of-a-kind creatures because they possess a unique skill. As they fly, they enter a dimension that other creatures cannot access. Today, we are excited to study about the auditory perception of birds. Birds are well-known for their flying ability and effective respiratory system, but what about their hearing? How do birds hear?

A bird’s ear is a tube with specialized feathers that detect sound vibrations then funnel them into the ear. This structure amplifies the sound, which then travels through the bird’s head and into the brain.

Why Is It Hard to Spot a Bird’s Ears?

The ears of a bird differ from those of a person. They lack outer ear lobes, and instead possess a small fold of flesh.

When viewed from the outside, bird’s ears are coated with barbless hairs, which are also known as auriculars or ear coverts. This is why it’s difficult to notice a bird’s ears. While flying, the covering feathers shield the ears from turbulent air and prevent dust and wetness.

Watch the video below to see the exact location of the bird’s ears!

The Structure of Avian Auditory

Bird ears have a very consistent overall anatomy quite similar to those of reptiles. The external ear is made up of a narrow external channel, or meatus that is normally concealed behind the plumes on the side of the face.

Bird cochleas are similar to crocodile cochleas in that they consist of a small, gently rounded bony tube containing the basilar membrane and associated sensory components. In most birds, the basilar membrane ranges from 0.1 to 0.2 inches, but in owls, it can reach 0.4 inches or more. The lagena and its macula are located at the end of the cochlea and serve a distinct purpose. 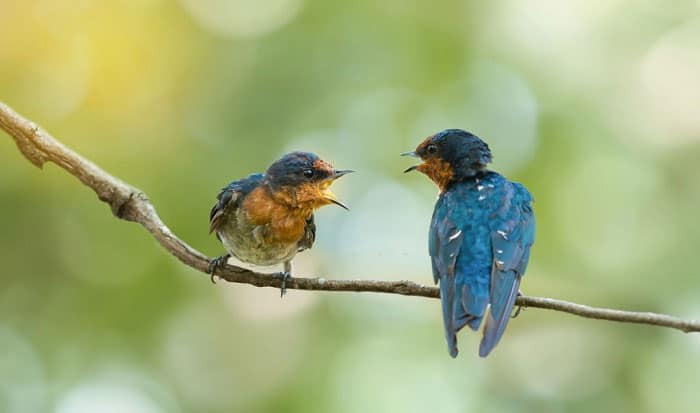 The conditioned-response approach was used to evaluate auditory responsiveness in a tiny songbird, the bullfinch, and responses were recorded over a frequency spectrum of 100 to 12,800 hertz. In 1936, the electrophysiological approach was used for the first time to research avian hearing. In this work, impulses of pigeon cochleas were measured for tones up to 10,000 hertz and 11,500 hertz. There is limited quantitative data but one noteworthy feature is the strong level of sensitivity in the low and medium ranges and the remarkably fast decline in the higher tones.

So, do birds have good hearing? Yes, in some ways. Bird ears recognize ‘timbre’ and harmonic changes; therefore they can respond to and replicate a wide range of sounds. Bird ears can also detect lower-pitched tones that we cannot.

Humans interpret sounds in bytes that are around 1/20 of a second, while birds can discern between sounds that are almost 1/200 of a second. This implies that when humans hear just one note, a bird may perceive up to ten distinct notes.

What Do Bird Use Their Hearing for? 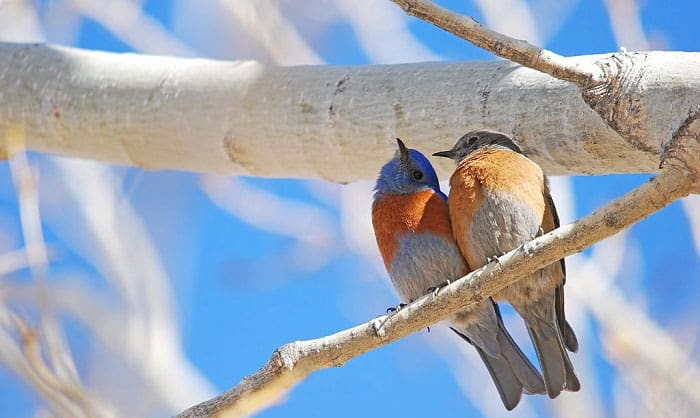 Birds, like other animals, utilize their hearing to alert them of predators and other dangers. They employ hearing in social relationships and communication to an extent that is unrivaled in lesser species.

For example, during the mating season of the emperor penguin, the male abandons his partner for a multi-day expedition to find food. When the male returns to the approximate region where his partner has stayed with a group of numbers of birds, he may identify his partner through an exchange of calls.

Whilst a songbird’s excellent hearing allows it to identify another bird’s song, in the dead of night, an owl uses its auditory talents to forage for food. According to Project Beak, most hearing receptors are found in the brains of nocturnal owls, and their ear openings are asymmetrical.

Many studies show that noise at a certain frequency when reaching the eardrum of one ear is recorded at a different frequency in the other ear. An owl will perceive a noise at two somewhat different times due to the differences in the placement of the apertures. This difference helps the owl to accurately determine whether the sound is coming from below, above, or across it. The owl leverages that minor difference to determine the prey’s location.

Other interesting facts about bird hearing:

The balancing organ of a bird is made up of three semicircular canals. These are located above the utriculus, which is a component of the inner ear. These three canals, referred to as posterior, anterior, and horizontal, are located in three separate planes of the material universe.

Bird ears are made up of fluid and delicate hairs. The movements of the head lead the liquid in the canals to flow, therefore energizing or activating the sensory hairs. The amount of liquid flow in each channel adds up to inform the bird precisely where its body is at any particular time.

We hope this article clarified how do birds hear and provided other surprising facts about bird’s sensitive hearing. Through this article, we know that the real ears of birds are hidden under the feathers close to the head.

The ear of a bird is a tube lined with specialized feathers that detect and funnel sound waves into the ear. This structure aids in the amplification of sound, which goes through the bird’s head and into the brain.

In addition to those mentioned in the article, are there any other interesting facts about bird hearing that we do not know? Let’s share together!

Before you go, don’t forget to check out other articles that are related to birds’ behavior: