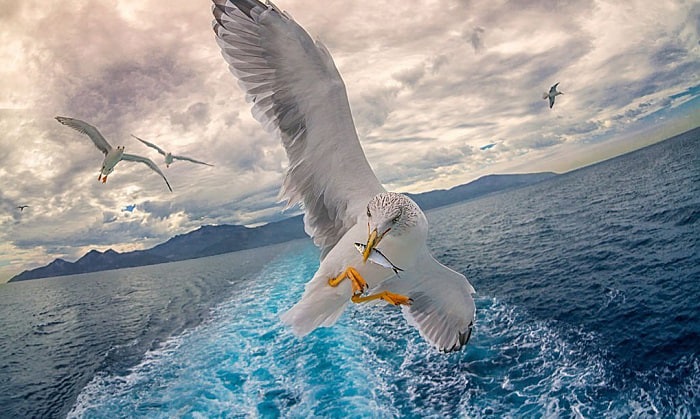 How far can a bird fly without stopping? A bar-tailed godwit has the record as the longest flying bird that traveled 7,500 miles nonstop. This is an impressive feat that broke the longest nonstop flight among birds known to scientists.

Learn more about this bird and the distance it flew that gained it the nickname “jet fighter.” Read on.

How Far Can a Bird Fly Without Landing? 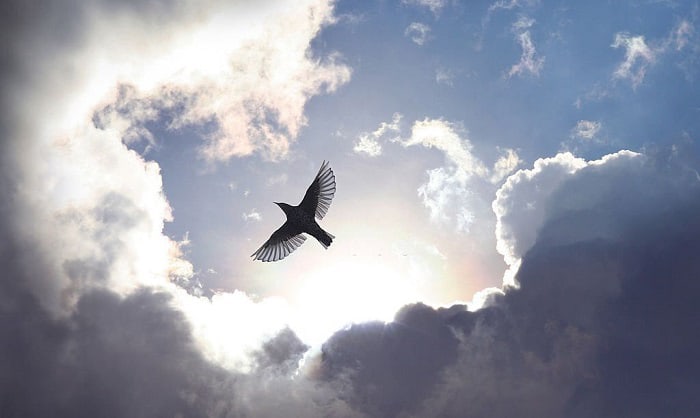 It is recorded as the longest uninterrupted flight and can stay longest in air for 10 months.

What Bird Can Fly the Farthest Without Stopping? 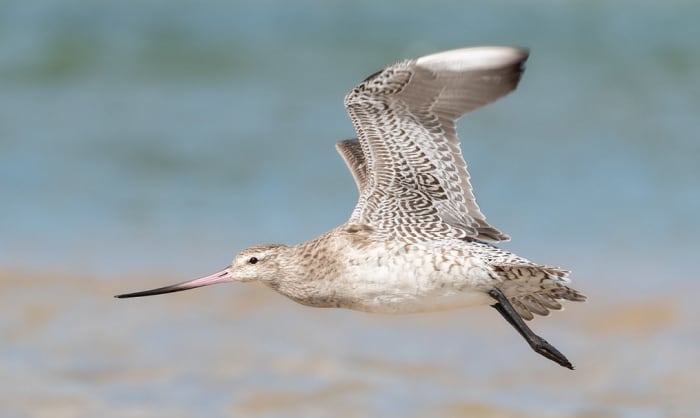 A male bar-tailed godwit with the scientific name Limosa lapponica is the new record holder for nonstop bird migration.

The large and loud cinnamon-colored bar-tailed godwit is said to have the aerodynamic build of a “jet fighter.” It departed from the mudflats of southwest Alaska on September 16th, taking the direct route south to reach the Firth of Thames near Auckland, New Zealand, 11 days later.

The bird flew across the Pacific Ocean over Aleutian Island, facing the strong easterly winds, slightly delaying their arrival.

The point-to-point flight recorded by the satellite has an approximate total flight time of 224 hours, with an estimated speed of 55 miles per hour. The recorded distance is 12,854 kilometers but is estimated to be 12,000 kilometers to account for the rounding errors.

Bar-tailed godwit flocks cover a different distance each migration. They can make navigational decisions depending on the weather and the winds.

Any slight difference can affect the mileage. However, despite the variables, these birds are accurately consistent as they return to the same site each migration season within a few days.

Can Birds Sleep While Flying?

They attached a device to frigate birds to identify if they were asleep while flying over the ocean. The study discovered that the birds exhibit two phenomena:

What is the Typical Range of a Bird’s Flight?

This can vary depending on the bird species, air temperature, and the prevailing winds. They can also maximize their speed when chased by a predator or they can compromise between range and speed.

What is the Longest Bird Migration?

The bird that can fly the longest in migration is the Artic Tern. It is by far the record-breaking and longest known migration, with 55,923 miles (90,000 km) traveled from Greenland to the Weddell Sea each year.

Throughout their 30 years lifespan, this distance can add up to 1.5 million miles, about three times the journey to the moon and back.

How Far Can a Bird Fly in a Day?

For avians flying at an average speed of 20 to 30 miles an hour, they can travel for approximately 160 miles a day. These are birds that don’t normally fly for over 8-10 hours per day. Furthermore, migrating birds can go up to 600 miles each day.

Now you know how long and how far can a bird fly without stopping. It is fun to hear about these monumental accomplishments, especially when you are a birder or love birds.

The next time you see birds flying in the distance, you’ll have an idea of how amazing they are and the distance they can travel in the air. Share this article with anyone who might enjoy reading it and leave a comment below. We love hearing from you!

Moreover, you also can refer more to other flying bird topics: