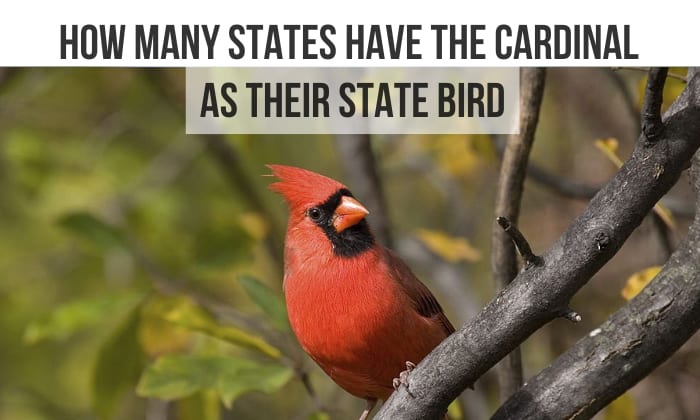 Known as the redbird, this is one of America’s favorite birds and the most common state bird. The proclivity for this common bird can steer one to ask, “how many states have the cardinal as their state bird?” This bird species is the state bird of the following seven US states:

Illinois was the first state to officially proclaim this bird as its state bird in 1929. Read more below about the Illinois state bird and other facts.

List of States That Have the Cardinal as the State Bird 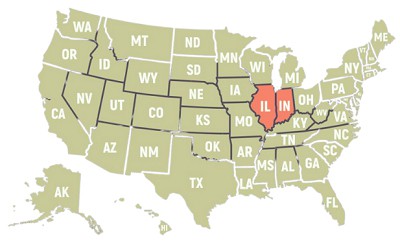 Illinois is a midwestern territory of the United States. It is home to 450 diverse species of birds. The state has been an ideal habitat for many wild birds because of its rich natural topography.

The northern cardinal was declared by law as the state bird of Illinois in the year 1929 by the Illinois General Assembly. It was chosen by schoolchildren in the previous year (1928) before its official declaration by the manner of voting as ordered by the Macomb branch of the National Federation of Professional Women’s Clubs.

It bested other bird candidates for the title of the state bird, such as the oriole, meadowlark, and bobwhite. This is how the cardinal became the state bird of Illinois. 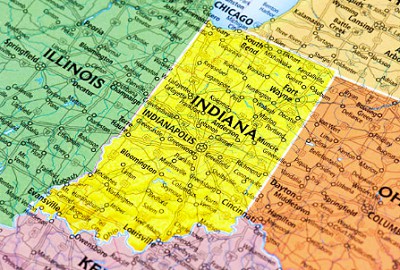 Indiana is another Midwestern U.S. state, ranking 17th most populous state and having the 38th largest area among the 50 states.

The northern cardinal is the state bird of Indiana since the year 1933 after being selected during a General Assembly, second only to Illinois in proclaiming this red bird as their official state bird. 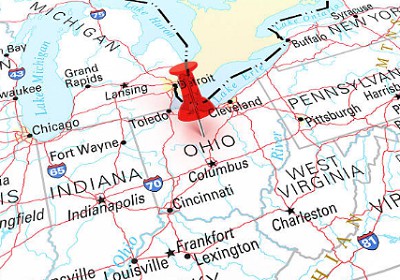 The red cardinal is the state bird of Ohio, the 7th most populous state in the US. This passerine songbird is found in great numbers in this state. It is a common resident after relocating to this area.

An interesting Ohio state bird fact is that it was rare to see cardinals in the area during the 1600s, however, when they started clearing the dense forests, the number of cardinals in Ohio increased.

The Ohio General Assembly in 1933 declared the cardinal as the official state bird of Ohio. It was chosen as their state bird for its fame and popularity as well as its striking red color and because it can sing well. It shares the same year with Indiana, which also made the cardinal its chosen state symbol. 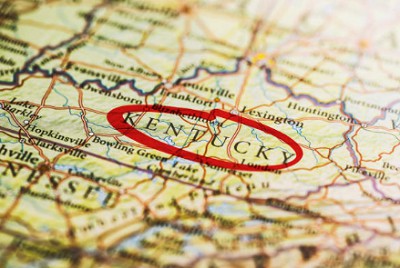 The state of Kentucky is found in the Southeastern territory of the United States. It is also called the “Bluegrass State”.

The northern cardinal, the most common official US state bird, was first adopted by the state of Kentucky as their symbolic bird in 1926, specifically by a resolution of the Senate of Kentucky. They chose the red cardinal simply because it is a native bird to the state. It was approved by the house of representatives on February 26, 1926.

It was only in 1942 that it was officially declared as the state bird of Kentucky by a legislative act. 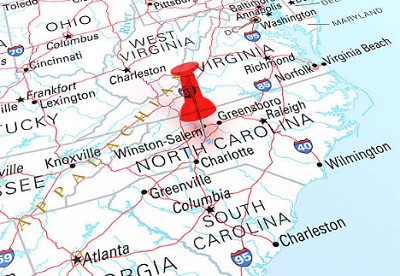 North Carolina, another state located in the Southeastern part of the US, has also recognized the northern cardinal as a fitting bird to symbolize their state. It officially recognized this bird as a state symbol in the year 1943.

It was stated in the North Carolina General Statutes Chapter 145 that the reason for giving the honors to the red cardinal. The birds help make farms and gardens pest-free by eating insects and pests.

As part of their diet, the cardinal also eats weeds and seeds. This is seen as an act of service by the state of North Carolina because of the bird’s role in maintaining the ecosystem of this state. 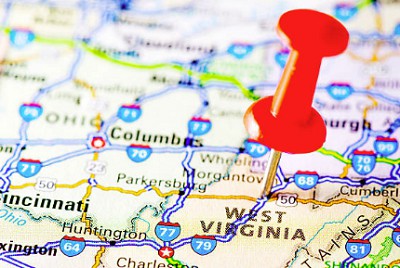 Commonly referred to as the “mountain state”, West Virginia provides a rich and healthy habitat for birds and other wild animals since it is found within the Appalachian Mountain range.

It was during an election to vote specifically for the state bird of West Virginia and the state tree in 1949 that school children and other respected members of the state chose the red cardinal. It bested ten other bird candidates, such as the bluebird, American robin, and the tufted titmouse. 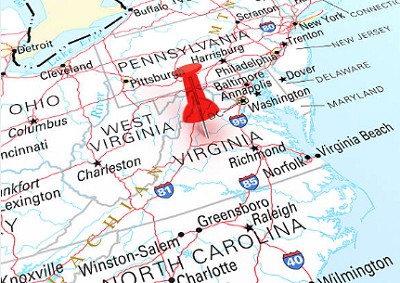 Virginia is a state found in the Mid-Atlantic region of the United States. The Virginia national bird is also the common cardinal (Cardinalis cardinalis).

The official declaration of this red songbird as their state bird was made in the year 1950 and is the last state out of the seven to do so. It was chosen by the Virginia General Assembly through a voting procedure.

Facts About the Northern Cardinal 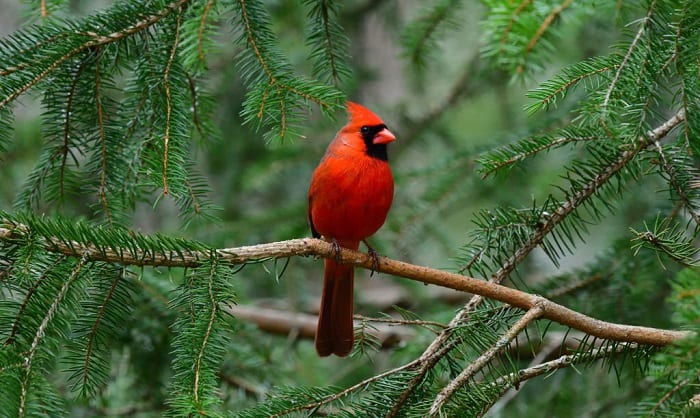 The northern cardinal belongs to a family of songbirds under the specific genus, Cardinalis. It is also called the redbird, red cardinal, or just cardinal. The name is derived from the red robes worn by catholic cardinals similar in color to the plumage of this crimson-red bird.

It is a medium-sized bird with a distinctive crest that sticks out on top of the head, a black mask, and a conical beak. The male and female sport different plumage colors and are easy to tell apart because of this sexual dimorphism.

It is the male species that sport the attractive red feathers. The females take on an olive to brown coloration and are slightly smaller than the males with a less distinctive grayish mask.

The distinctive song of the northern cardinal makes it a popular songbird. The males defend their territory by emitting a piercing whistle to drive away predators and other birds. The cardinal song sounds like these phrases: “cheer-cheer” or “purdy, purdy…whoit, whoit”. The warning call sounds like a sharp chipping sound.

What is the Basis for Choosing the National Bird for Each State?

There is no hard and fast rule for how each state should choose a representative bird, but the practice of adopting official state birds has been an early practice for states dating back to as early as 1927.

One of the first states to officially adopt a state bird was Alabama in 1927 when it recognized the northern flicker, or what they nicknamed the “yellowhammer”, for this title.

The bird usually chosen is endemic or commonly found in the area. The bird doesn’t have to belong to the state uniquely but should have some degree of loyalty to the state in terms of habitat.

The California quail is the only state bird with the name of the state attached to the bird and somehow denotes a strong connection.

Some birds are chosen because of their abilities, outstanding characteristics, and the values they represent that also mirror that of the state.

Several states chose the cardinal to be their official state bird. So, what state bird is the cardinal? This question has more than one answer since it is a common bird shared by Illinois, Indiana, Ohio, Kentucky, North Carolina, West Virginia, and Virginia.

It is now easy to answer this question: how many states have the cardinal as the state bird? Seven states make the cardinal a lucky bird for having been adopted by many as their official state bird.