What is the state bird of Idaho is something we often stumble upon when talking about animal representation in the United States. If you happen to have this question, the answer you should deliver is Sialia currucoides or Mountain Bluebirds.

This will probably raise several more questions that will further lengthen the topic. There are many things to discuss about Idaho’s state animal, and you might want to know more interesting facts about them. Here’s everything you need to know and what you can share with your friends who raise this question. 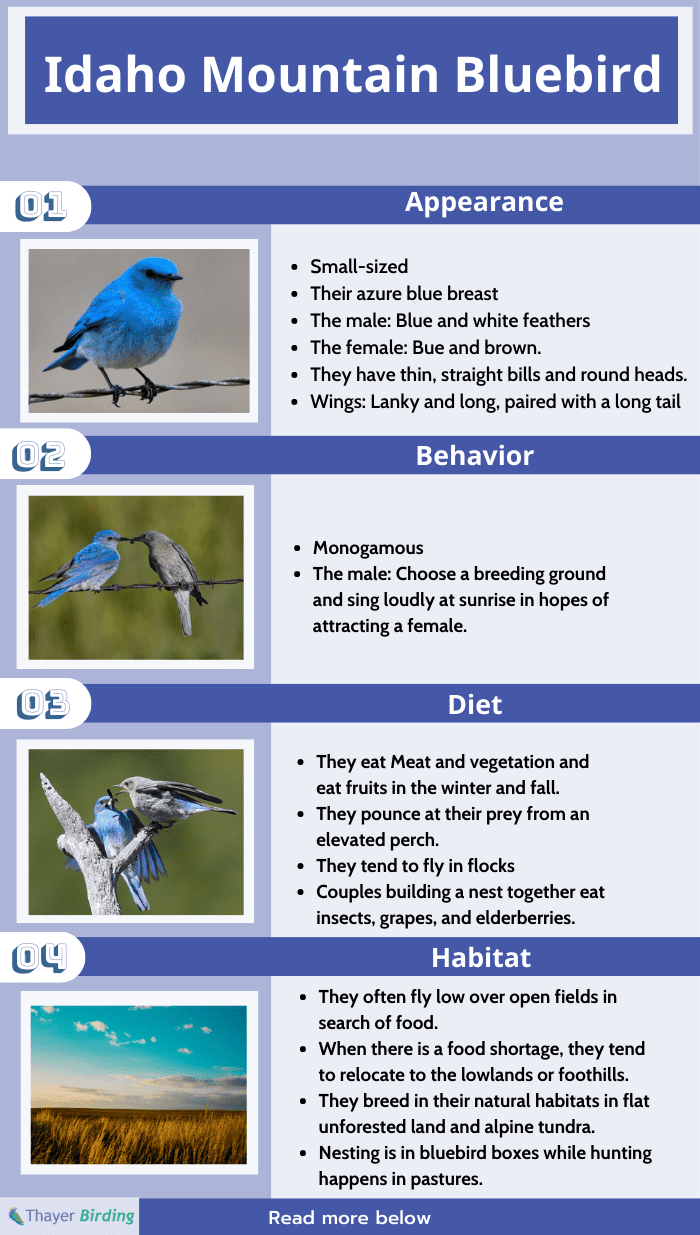 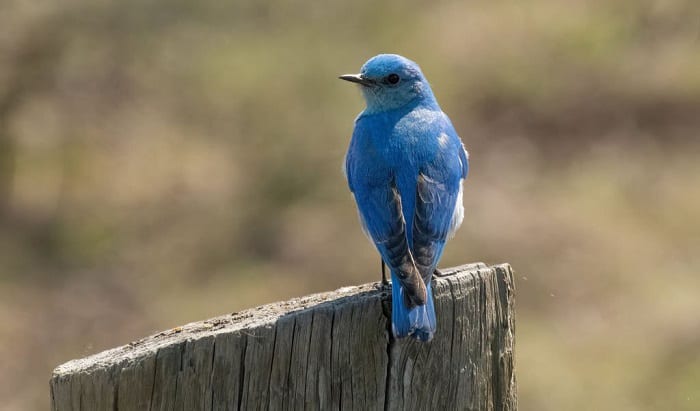 For anyone curious what is Idaho’s state bird, we have the answer you are looking for. The Idaho bluebird represents the state; here’s how it came to be.

On February 28, 1931, the Idaho General Assembly adopted the bluebird during its 21st legislative session. The legislation cites that the Mountain Bluebird represents several symbols, including love, happiness, and hope.

These bird species inhabit Idaho all year round. They have been losing their nesting sites due to the loss of old trees and pesticide use. That is why the federal government assigned the Mountain Bluebird to preserve and protect them with a status.

All About Idaho Mountain Bluebird 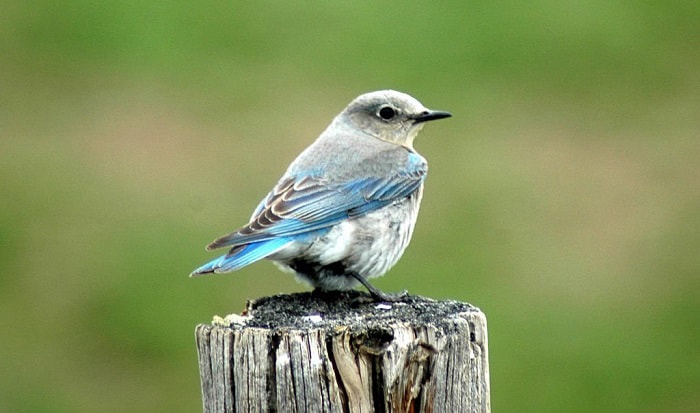 The Idaho state bird is a type of songbird commonly seen in western North America. These bird species appeared a lot in Native American lore as advisors and omen.

Mountain Bluebirds are considered thrushes or small-sized birds living on the ground. They are famous for their azure blue breast with a variety that distinguishes their gender.

The male has blue and white feathers while the female has blue and brown. Typically they have thin, straight bills and round heads. Their wings are lanky and long, paired with a long tail, which is how you identify them from other bluebirds.

Mountain Bluebirds are monogamous. The male will choose a breeding ground and sing loudly at sunrise in hopes of attracting a female.

When one comes over, he will encourage her to look. Once she chooses the home site, they will begin copulating and making their home. The female bird will prioritize safety and pick the materials to build the nest.

Mountain Bluebirds pounce at their prey from an elevated perch. They tend to fly in flocks wandering around to feast on junipers and berries. Couples building a nest together eat insects, grapes, and elderberries.

The female will signal the male by flickering her wings, a sign for him to hunt. Meat and vegetation make up their diet, only adding fruits to the list during the winter and fall.

Mountain Bluebirds often fly low over open fields in search of food. They prefer wide-open spaces and higher grounds. In addition, they enjoy the cold weather allowing them to stay in the same spot that they stayed in the summer. When there is a food shortage, they tend to relocate to the lowlands or foothills.

They breed in their natural habitats in flat unforested land and alpine tundra. Nesting is in bluebird boxes while hunting happens in pastures.

The Idaho state flower and bird are essential parts of the state, and they are the representation of the state, which is their home. Giving them a status represents values to uphold and the duty to preserve and protect them.

Now that you know what is the state bird of Idaho, you can strike up a conversation with anyone regarding this topic. Or, if someone throws you this question, you can reply confidently and share interesting information.

We hope you found everything you want to know about the Mountain Bluebird, which was assigned as Idaho’s state bird. Want to add more fascinating facts? Comment below!

Before you go, make sure check out these related posts to other state birds: