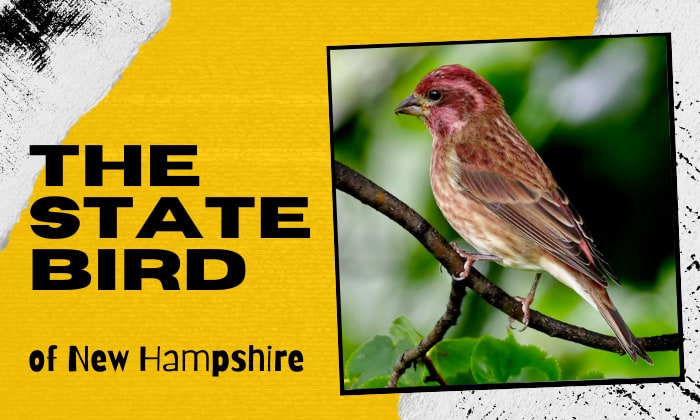 It is the 41st most populous state in the United States. Various landscapes, from mountains to lakes, are spread across the state. With a diverse geography, it is not a surprise it attracts many wildlife and bird species.

But why the purple finch? Read more about this bird species and how it became the representative avian of New Hampshire. 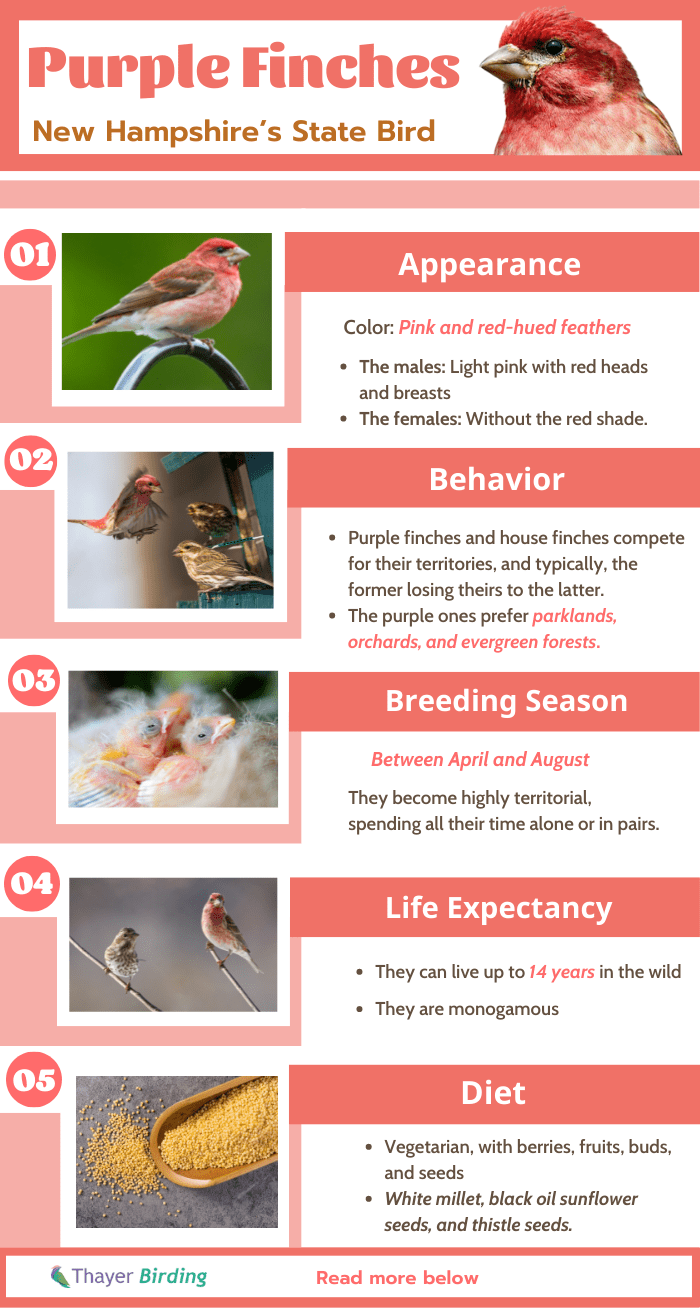 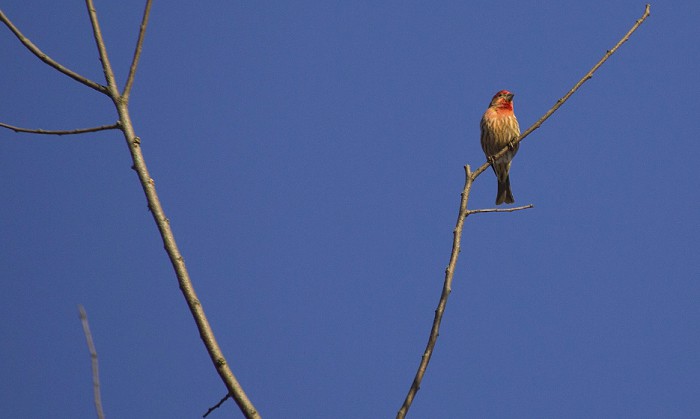 Purple Finches are birds native to New Hampshire. It breeds throughout the state but is more common in the west and north where there is an abundance of mixed and coniferous forests. You can find them throughout Northern America but not in the western part of the country or in Northern Canada. Let’s get to know these birds.

These finches are not purple. Instead, they have pink and red-hued feathers. The males have light pink with red heads and breasts, while the females are without the red shade. Both have white stomachs and brown back feathers. Purple finches are often confused with house finches due to the color variations.

Purple finches and house finches compete for their territories, and typically, the former losing theirs to the latter. The purple ones prefer parklands, orchards, and evergreen forests. In addition, they no longer settle in towns since they avoid heavily populated areas. When the breeding season comes between April and August, they become highly territorial, spending all their time alone or in pairs. Purple finches are monogamous and can live up to 14 years in the wild.

These birds are mainly vegetarian, with berries, fruits, buds, and seeds as part of their diet. Their favorites are white millet, black oil sunflower seeds, and thistle seeds. So, if you want to attract them to your bird feeder, consider filling it with these. Purple finches often forage high in the tree, and you can only see them on the ground during the summer. They dine on caterpillars and beetles in this season. 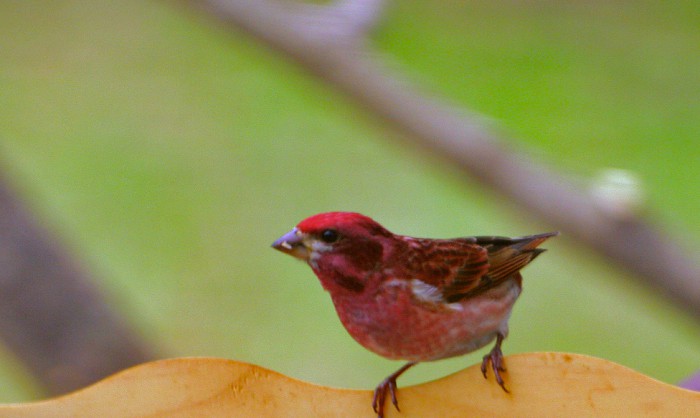 There are many questions surrounding purple finches for those hearing about the official finch for the first time. Here we have some answers to them and facts to back them up.

1. Why is the purple finch the state bird for New Hampshire?

2. When did the purple finch become the state bird for New Hampshire?

On February 12, 1957, the purple finch bill sponsored by Representative Robert S. Monahan was put up in front of the House of Representatives. On March 27, 1957, the bill went before the House Committee on Recreation, Resources, and Development.

According to the conservation organization Partners in Flight, there are approximately 6.4 million purple finches around the world. Their population trend has been declining due to house finches with which they have an overlapping territory. For now, it is not a big problem, and BirdLife International categorized them as Least Concern in their IUCN Red List.

4. What do purple finches symbolize?

The meaning of purple finch is cheerfulness, wealth, and domesticity. Its symbolism can vary depending on the context and culture, but traditional wisdom links finches with premonition and rainfall. They are considered omens of good things that will come.

No. The purple comes from its scientific name Haemorhous purpureus, where purpureus is the Latin word for the purple color.

After asking what is the state bird of New Hampshire and knowing the answer to it, we hope you can recognize a purple finch when you see one. If you are into photography, you can snap some beautiful photos of them in the wild. We hope that all the information in this article helped you learn many things about this fantastic state bird.

What do you want to know about New Hampshire’s state bird and flower? Comment them below because we love hearing from our readers!