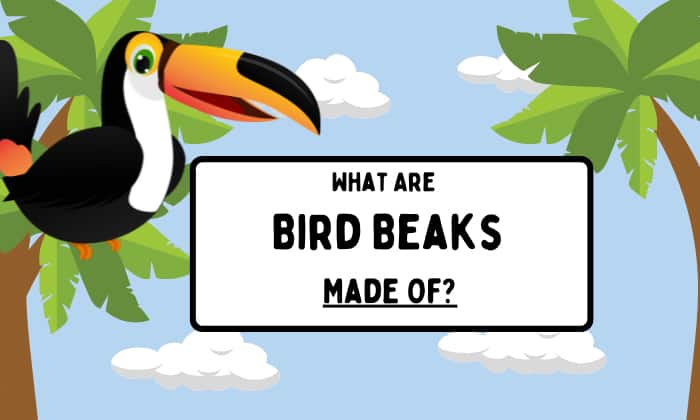 There are over 10,000 species of birds worldwide and across all habitats. Their unique display features, such as their wings and beaks, make them recognizable from other animals. Beaks, in particular, are present in all birds and crucial for survival.

Since they’re an essential resource for birds, it’s natural to wonder what are bird beaks made of. The answer? Keratin, the same protein in human hair and fingernails, makes up the beaks or bills of these avian creatures.

A Look Into Avian Beak Anatomy 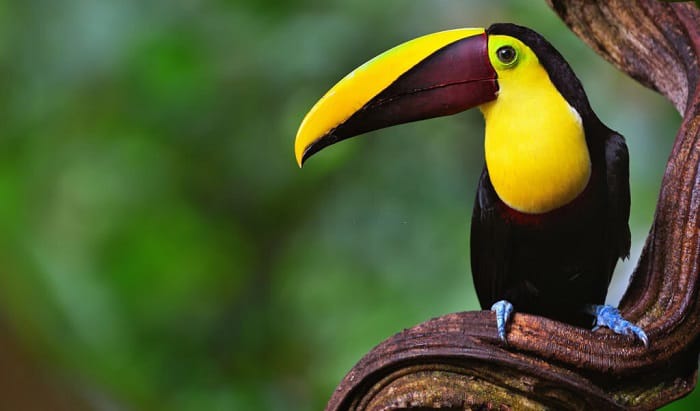 As with other animals taught in school, teaching professionals prepare study materials related to birds for class 3 students and beyond. It’s a common topic that students learn early, mainly because birds play an essential role in our environment.

Bird beak anatomy goes beyond understanding what makes up this body part. It also involves knowing the types of beaks of birds and their uses.

A bird’s beak is made of keratin, a protein that also makes up our hair and fingernails. This keratin composition allows the beak to grow long enough to sustain any bird activity.

Hence, you’ll never find a parrot beak, a goose beak bird, or any duck beaks made of protein substances other than keratin. Of course, toy avians are an exception since manufacturers will make a beak from artificial materials!

The bird’s beak makes up the external structure of a bird’s mouth.

Meanwhile, the lightweight sheath or outer layer, also known as the rhamphotheca, protects the beak and is responsible for its glossy appearance. Besides the keratin protein covering, beaks also have blood vessels, nerves, and sensory receptors.

It’s easy to spot the bird’s nostrils as it’s usually where the beak and head meet.

Now, you may be curious why these animals have no teeth. Some say that bird beak evolution took place because avian toothlessness speeds up incubation, thereby improving the survival of eggs. This theory is debatable, however, and we don’t really know why avians evolved to have beaks.

That aside, here are the common types of beaks, with names of species that possess them and their respective use:

How Did Birds Obtain Their Beak? 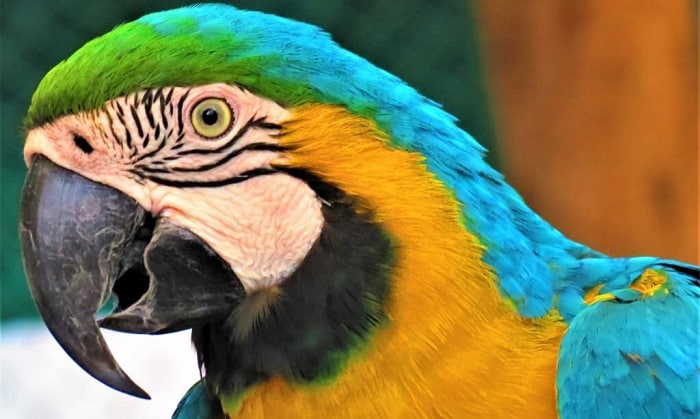 Although scientists haven’t entirely figured out how birds got their beaks, studies suggest that this structure resulted from the birds’ need to increase their chances of survival. An example is the incubation theory we mentioned above.

Mutations in genes such as DSPP, ENAM, and AMTN also caused birds to lose teeth. This loss happened at the same time as beak development, around 116 million years ago.

Do Birds Feel Pain in Their Beaks?

Studies show that bird beaks have sensory receptors that react to touch and pressure. Moreover, since there’s a connection between the beak bone and the skull, the beak can become sensitive to touch and pain.

Therefore, birds can feel pain in their beaks caused by injuries, infections, and practices in poultry such as beak trimming.

What Happens to Broken Beaks in Birds?

Birds may injure or break their beaks through fights with other birds, collisions, or improper practices of pet owners.

Like our fingernails, small beak cracks and injuries typically grow out in some time. However, for severe cases, the bird will experience blood loss, infections, and need permanent diet changes.

Are Beaks the Same as Bills? 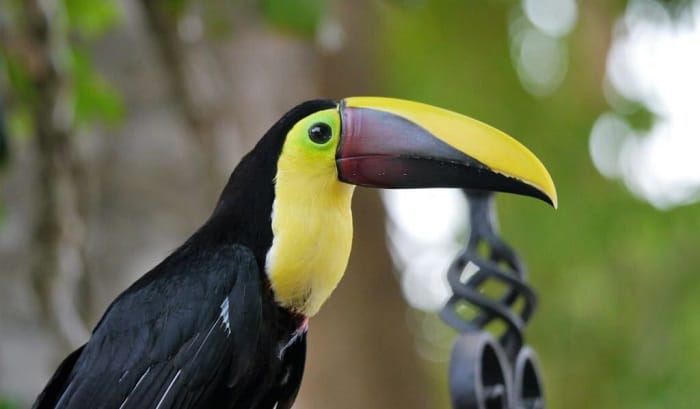 Many of us may use the two terms interchangeably, but they are not the same. “Beaks” are often pointy and capable of exerting strong pressures. On the other hand, experts use “bills” for waterfowl and avian herbivores that have long and rounder beaks; these parts also tend to be less sharp.

Which Bird Has the Shortest Beak?

Technically, a bird’s beak starts from the end of the tip to the nostril. Hence, if asked which bird has the shortest beak, Kiwis have the trophy.

Although Kiwis have long and pointy beaks, their external nostrils are at their tip, making their beak the shortest among birds. This beak serves a unique purpose—it makes it easy for Kiwis to detect prey and predator, even under mud.

Which Bird Has the Longest Beak?

The Australian pelican has the longest beak at 15 to 17 inches. Other species with long beaks include the Shoebill (7.4 to 9.4 inches), Great Hornbill (9 to 10 inches), and Goliath Heron (9.4 inches).

Birds are charming animals with exciting features that make them unique among other creatures in the animal kingdom. This article explored what are bird beaks made of, including other information related to birds such as beak types and anatomy.

If you know people who are curious about avians, perhaps share this article with them! We’re sure they’ll love it as much as you do.