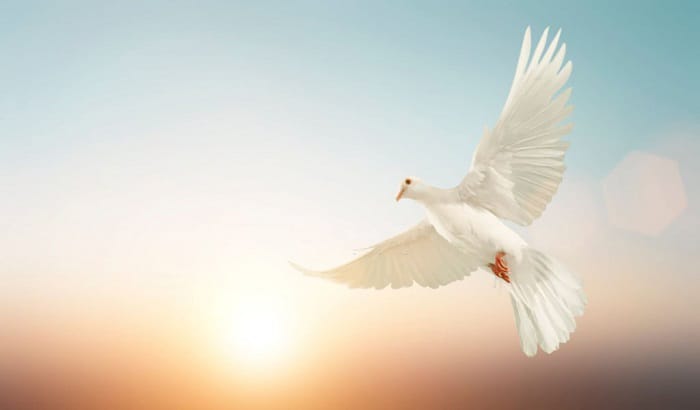 Birds have varying symbolism depending on culture and religion. Even dreaming about birds means something.

Indeed, birds play a huge role in how humans view the world. They are instrumental in the journey of people in life. And in many ways, avians are related to our spirituality. Bird meanings and images are embedded in our customs, religions, and heritage.

Various Bird Symbolism That You Need to Know About 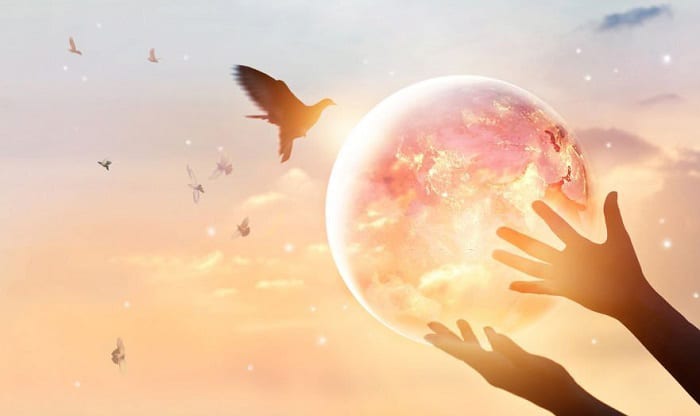 Throughout history, bird symbol meaning and representation have always been a part of the human world. Even when humans dream of avians, there is a corresponding meaning to them.

Bird symbolism is popular worldwide, and millions of people believe in them, regardless of religion, culture, and traditions. The feathered creatures are seen as conduits between heaven and earth, and their spirituality is widely accepted.

Since ancient times, humans have always associated birds with various symbolism and meanings. One bird species can represent multiple symbols. Below, we will explore different birds and their meanings.

A bird that represents strength is mostly strong in physique, brave, and superior to other avian species. Birds that symbolize strength are powerful avians that teach humans to aim for strength in both body and mind. These birds are:

Most of these birds are large, and it’s normal to wonder why the cardinals and bluebirds are part of the list. Cardinals are actually descendants of the phoenix, which embodies superior strength. And bluebirds represent the inner strength to fight for something.

A couple of avian species, like the crane bird symbolizes happiness and longevity. But some birds represent happiness alone and not the other symbol. These following birds epitomize happiness, but the international avian symbol is the bluebird.

These birds are primarily cheery in nature, and they have beautiful appearances that make people smile. Plus, their songs are music to the ears; they bring happiness to the hearts of birders. 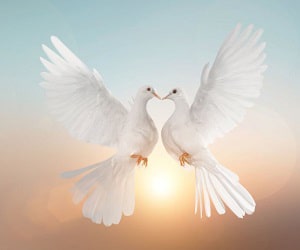 These are popular birds that symbolize love, used in artworks, songs, poems, and in the gifts for wedding or valentine days:

Birds that represent love are those that mate for life. The courtship process of these avian species is amazing. The males showcase their flying skills, vocalizations, and strength to the females to show them that they’re worthy.

As parents, the pairs take care of their baby birds as a couple, and they defend their families with their lives. These birds are the epitome of genuine love, and they stay together as a family for a long time.

A bird symbolizes grace in many ways. Grace has to do with pleasing beauty. It’s a kind of refinement that leads to elegance, and a couple of birds represent grace. These avian species are:

The birds that symbolize grace are simply gorgeous, and they have a fluidity in motion that is awesome. They are absolutely elegant with their unique body and plumage structures. Every human being who looks at any of the mentioned birds will surely be starstruck with their pure gracefulness. 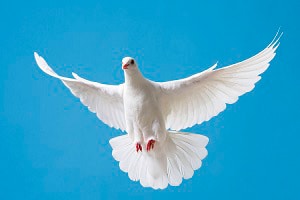 Since ancient times, a bird represents freedom to humans. This symbolism is mostly credited to their flying skills and reaching the skies. However, specific birds are viewed as symbols of freedom.

Most of these birds symbolize freedom because of their ability to soar high and alone. They can survive on their own and depend on themselves. This kind of freedom is what many people require to succeed in this world.

Additionally, these birds symbolize freedom of the mind. They soar high in the sky without worrying about anything. Birds are also free from problems since they simply need to forage for food and stay safe from predators.

Also, when it’s time to leave, avians have the freedom to fly away without anything holding them back.

A bird that’s a symbol of joy and hope is many. And there are some specific avian species that represent hope to humankind. By seeing these birds and hearing their songs, humans feel rejuvenated, and they once again find hope in difficult times.

Birds that offer hope to people are: 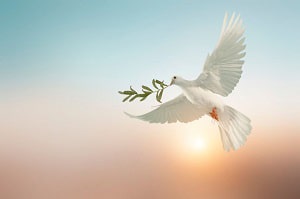 Birds symbolism is essential to millions of people, most especially the symbol of peace. Three avian species are known to be signs of peace, but the dove is the ultimate symbol.

Doves are the epitome of peace, and they’re always associated with God and the heavens. They are pure, especially the white ones. This bird breed represents innocence as well. And in many countries, doves are incorporated into national symbols as a sign of peace.

One way or another, birds symbolize spirituality. However, there are certain bird species that represent rebirth, specifically the phoenix. The following avians are a symbol of renewal, new life, reincarnation, and everything that has to do with new beginnings.

The birds that signify rebirth are best for people craving a new start. It can be related to a new job, relocation, new relationship, finding religion, or anything related to a new life in general. 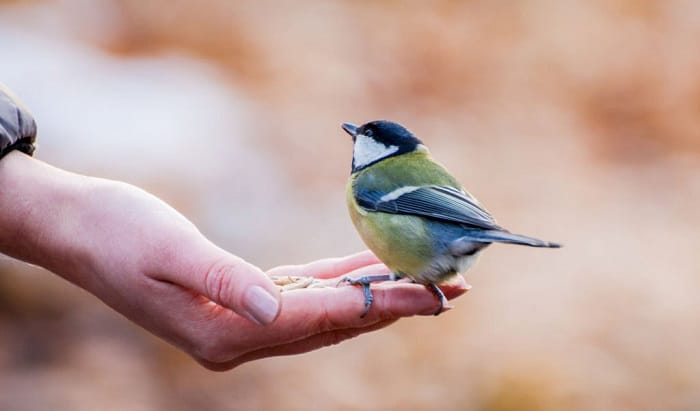 What Does It Mean to See Birds in Dreams? 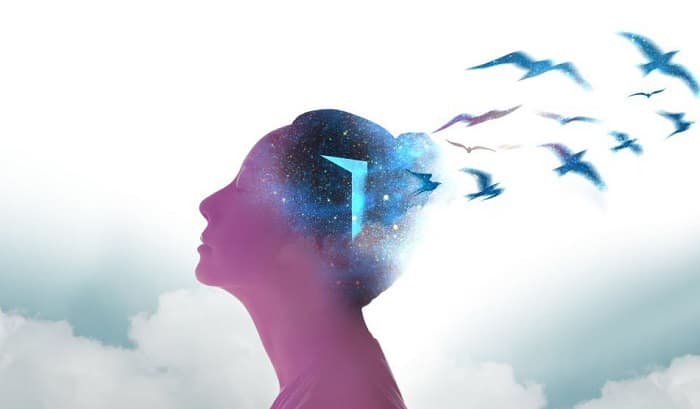 Birds symbolize in dreams are always open for interpretation. Most of the time, seeing birds in dreamland signifies the awakening of your spiritual aspect. It represents your goals in life, the quest for freedom, search for love, and other things.

Let’s explore common bird dreams and what they mean.

Through this post, you’ve learned what do birds symbolize. Their meanings vary depending on the species, and in each symbolism there are multiple bird representations. Birds are mostly good omens, but they also signify death. And even in dreamland, they have their own meaning.

Indeed, birds are spiritual and powerful creatures that play a major role in human life. They have always been a part of our culture, and will continue to be in the future.