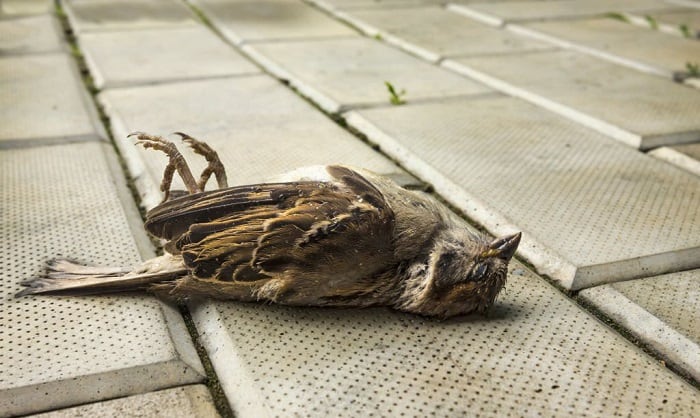 Birds are sociable creatures that often hunt together for food. They are seen as a group sipping on flower nectar, munching on seeds, foraging for insects, and even visiting houses. Birds are known to eat a lot, and sometimes what they consume is harmful to them.

Other times, what kills birds instantly has to do with household hazards. And as humans with superior intellect, it’s our job to keep toxic foods, plants, and household items that are fatal to birds

What Can Kill Birds

Birds can experience sudden death anytime, and most of the time, the cause is the food they intake. Toxic food kills birds instantly, and they must be kept from the avians. These foods include: 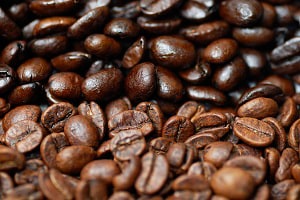 Caffeine is part of the daily routine of humans. It boosts the energy levels, and elevates heart rate. But the good effects of caffeine on people are fatal when it comes to the avian species.

Caffeinated foods such as cakes and muffins are a big no to passerines, especially coffee. 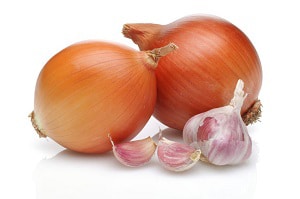 Garlic has a chemical called allicin, and onions contain sulfur substances. Both are toxic to all avian species.

Birds are especially at risk if they ingest the concentrated version of garlic and onions. And raw or cooked spices can be fatal too.

The irresistible chocolate food is super appealing to humans, as well as to birds. But it contains caffeine and theobromine that cause hyperactivity that could be too much for the flying creatures, Seizures can also happen to avians that eat even the smallest amount of chocolate, which leads to death. 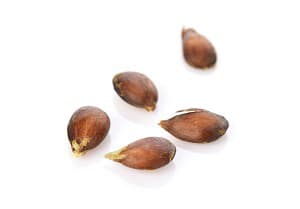 Cyanide is fatal to humans and birds. And there is actually cyanide in apple seeds. This information could come as a shock to many people since apples are a common favorite fruit. 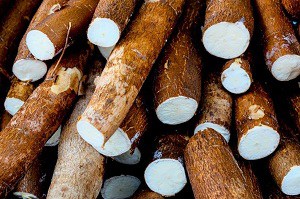 All forms of cassava, such as tapioca, flour, and roots are harmful to birds. Cassava has a tiny quantity of cyanide that can be deadly to avians when consumed in large amounts.

Pretzels, salted nuts, crackers, pizza, popcorn, cheese, and chips are a few examples of salty food. Salt has the ability to disrupt the balance of electrolytes in the bird’s body, as well as the fluids. If avians eat salty foods, they can end up dead.

Dairy products such as milk, cheese, yogurt, ice cream, butter, and any type of cream can cause severe diarrhea to birds. And this illness can kill the birds, especially when consumed in large amounts. 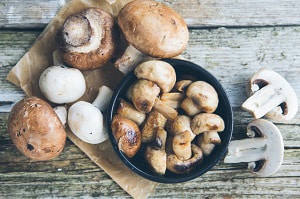 Mushrooms, especially false morel, are fatal to birds. They lead to liver failure which can cause sudden death to the avians. All parts of the mushrooms can kill a bird. 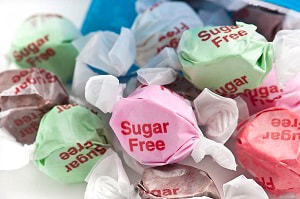 The xylitol content of sugar-free candies are bad for the bird’s health. It impairs their liver and drops their blood sugar dangerously. By consuming this kind of human food, birds can see the end of their life.

Bubble gum is never a good idea for birds, so keep your gums wrapped before disposal. If birds chew gum, it can stick to their throat and choke them to death.

There are plants in the forests, gardens, and homes that kills wild birds instantly, as well as pet passerines. Birds need to eat, and they do love to make plants as their next meal. However, not all plants are good for the avians, and some are poisonous for the birds.

Here are the top 10 plants that are toxic to birds: 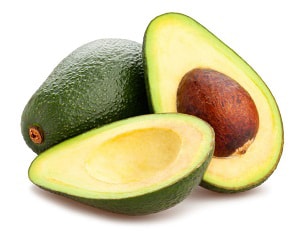 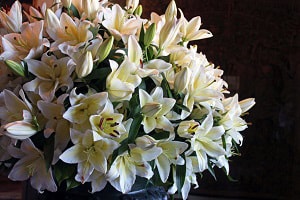 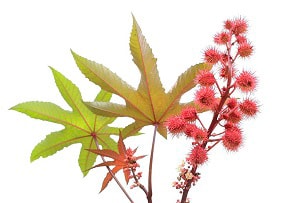 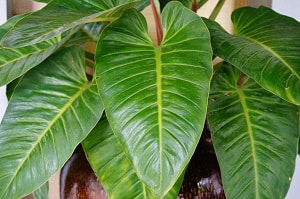 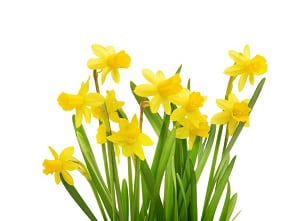 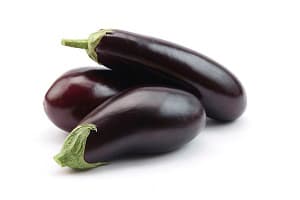 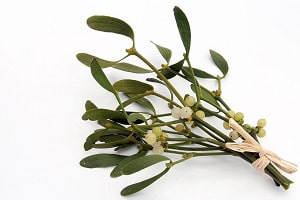 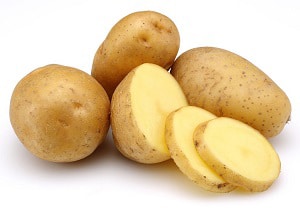 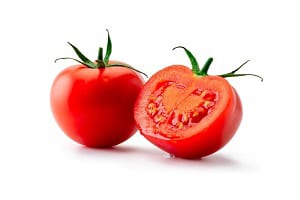 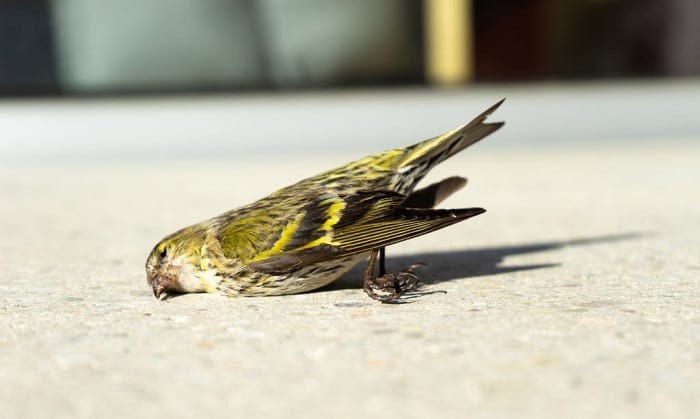 Foods, plants, and household items that are harmless to humans can actually what kills birds instantly. And so, no matter how much you want to feed the avian species, it’s extremely important to have the right knowledge. Only feed birds with good foods and keep them away from household items that can harm them.

Also, if you want to attract various birds to your yard, remove all toxic plants to the avian species. And keep your pets away too.

Besides, you also can refer more to our other articles: