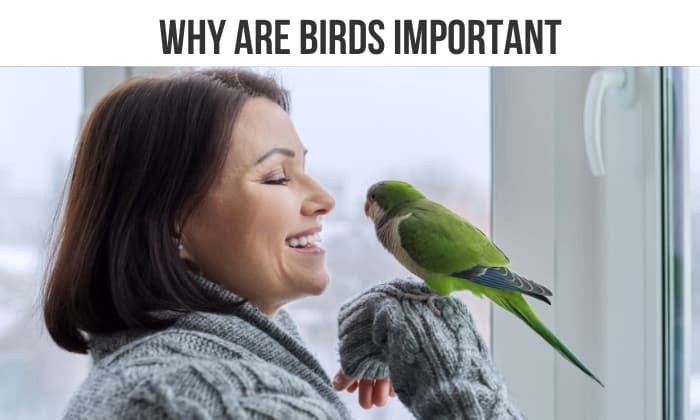 There are currently 10,000 existing species of birds in the world. They are one of the most diverse species, and the story of their origin and development as a species is considered an evolutionary success story.

Our avian friends are a common sight everywhere, and we coexist alongside them. This raises the question: why are birds important? There are many reasons why birds are important to humans. They contribute to our world ecologically, socially, economically, and even scientifically in various ways that we will discuss in this article.

Birds are valued worldwide. They also play an important role in the food chain and the food web since most birds have a varied diet. They also contribute to the environment, helping make it clean and allowing sustainable living.

Birds are good environmental indicators and provide a lot of environmental data to scientists. The regions where birds stay indicate healthy conditions for our habitat. Therefore, they play a very valuable role in the ecosystem. 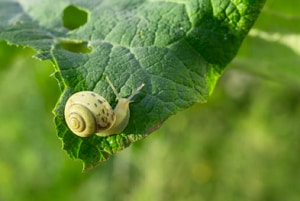 Birds eat a lot of insects which keeps their numbers controlled. According to studies, birds eat 400-500 million tons of insects a year! Birds also prey on pests such as rodents and small animals, and this serves as a natural pest control. Furthermore, they can keep diseases from these animals from spreading.

Birds are also seen as saviors by crop farmers, eating pests in farmlands and agricultural areas. 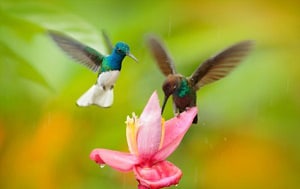 Birds are essential pollinators, which facilitates bringing pollen grains of a flower to another flower. In particular, hummingbirds are heralded as key pollinators of wildflowers. Sunbirds and honey or nectar-eating birds are considered valuable pollinators.

Another important purpose of birds is spreading seeds, which keeps forests healthy and lush. Fruit-eaters will spill the seeds on the ground after eating, allowing a new tree or plant to sprout. Birds help the environment by ensuring we won’t run out of trees and plants!

Birds have a large economic impact on our world. Because of birds, farmers can grow their crops without worrying about pests. They also protect our drinking water from contamination and prevent diseases; this is an undeniable example of the economic importance of birds. They also keep trees and forests healthy. 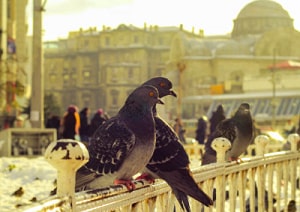 Simply by being present in numbers in certain habitats such as wildlife parks, birds can boost economies through tourism and attract people to come to see and marvel at their beauty.

These current interests and rise in bird-watching activities provide jobs for people needed to maintain these conservation and birding areas. Bird watching has significantly provided higher tourism revenues in areas such as Ohio, where birders go to watch migratory birds.

Birds that eat insects are being credited with saving a lot of crops being damaged by pests such as beetles and worms. Those who eat rodents have also significantly impacted the reduction of damage made by these pests and allow a higher yield for farmers.

Such is just one of the many benefits of birds in this world. One example is in the Dutch apple plantations, where the impact of birds reducing pests has increased the yield of harvesting apples to 66%. 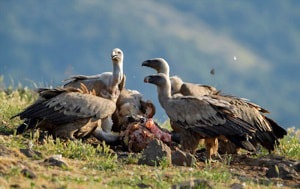 Birds whose main diet is carrion such as vultures, have significantly helped countries such as Spain and India in sanitizing their surroundings by removing the dead carcasses on the road and streets.

They also saved a lot annually because the vultures already did the clean-up for them rather than hiring a professional to clear up dead bodies of animals or livestock.

If the population of vultures drops because of the environmental effects on birds and human factors as well, then according to research, the number of existing dead animal bodies found in any area will go up.

Birds and humans have a special bond. 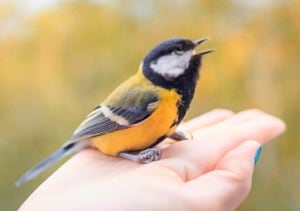 One of the special things that birds do for humans is a source of joy as pets, and they can form a bond of friendship. Based on studies made on the relationship between humans and birds, being surrounded by birds in your home can improve your quality of life.

According to studies, going on nature walks and hearing birds sing is a mood booster for humans. Birds and nature can heal humans and cheer them up by lowering their stress levels and reducing anxiety.

This is one of the small but significant examples of birds helping humans and contributing to their general well-being.

What Would Happen if There Were No Birds? 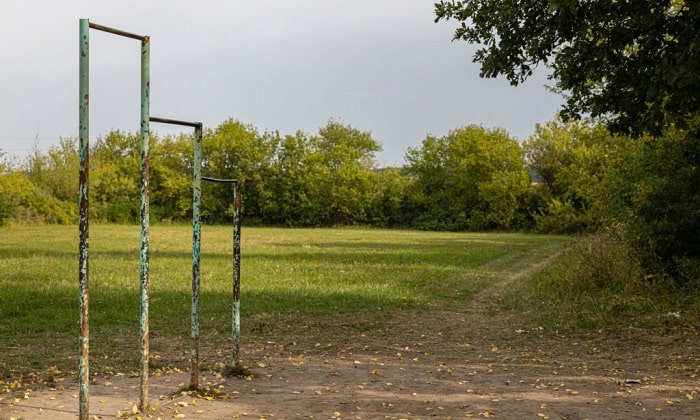 What purpose do birds serve? The many answers to this question can give us an idea of what a world with no birds will be like.

Our environment matters, and without birds, we will have a lot of problems.

Vultures and other birds feeding on carrion play a very vital role in this. They make our world cleaner and healthier by limiting the spread of diseases.

Nobody will also purchase pet food for birds which is a very big market. The global demand for pet food is worth around US$ 2.1 Billion as of 2022.

There are various reasons why are birds important, and this article provided just a few of their many important contributions.

It is no wonder birds outlived their ancestors, the dinosaurs, and they continue to thrive until now because they are a superior species. The story of the sighting of the purported extinct species, the ivory-billed woodpecker, gives me hope for the environment because of its reappearance in the forests of Louisiana.

So, we must do our part to conserve them and protect the ecological environment of birds because they are vital in making this world livable.