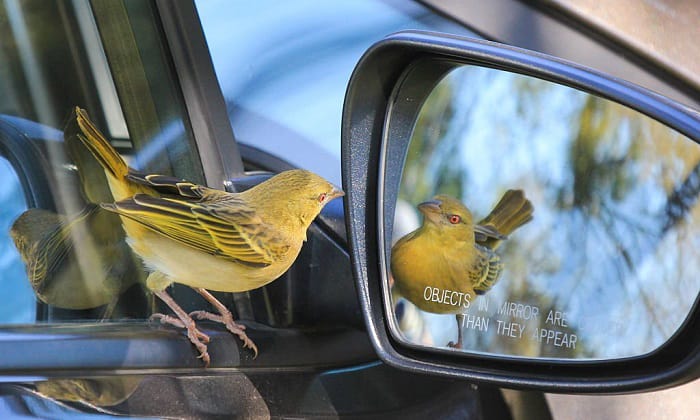 Birds are mostly attracted to the color red, followed by blue and green. That’s one of the reasons ‘why do birds poop on cars?’. However, most of the time, bird droppings are found on vehicles that are parked under a tree or electrical cables.

The colors of the cars play a huge role in the avian droppings because of the reflection they produce. And though bird poop is depressing, the dropping actually means good luck and a time to reflect.

Interesting Facts as to Why Birds Leave Waste on Cars

Do birds poop on cars on purpose? Like humans, releasing waste from the body is a natural thing. Avians excrete poop to lessen their weight, and they have no proper toilet like we do.

But though pooping is inevitable, why do birds leave droppings on cars? And why specifically on certain colors?

Thanks to a study, car owners have found out what color car do birds poop on most. Red is the winner, followed by blue. And the research found that birds are less likely to poop on green cars. 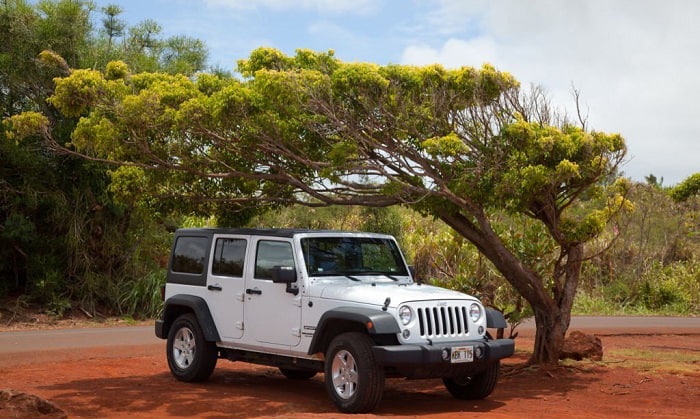 Always wondering why birds keep pooping on my car? As mentioned, car color has a major influence on this act. And aside from that, there are also other reasons why avians leave droppings on vehicles.

It’s a fact that birds poop on certain color cars, but they do so because of the shiny polish. Avians are known to attack their own reflection, especially during the breeding season. And so when birds see their image on well-polished vehicles, they poop on them. 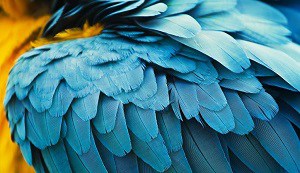 Birds are attracted to car colors that resemble their plumage. For example, meadowlarks may prefer to perch on yellow cars because they have similar shades. And they stay on the vehicle long enough to feel nature calling.

Fact is, avians poop on water or in the sea. This is because watery surfaces disguise the smell of the bird droppings, which in turn diverts predators. And so when birds see blue cars, they poop, thinking that they’re dropping their waste on blue seawater.

Reddit photos of cars parked under trees are beautiful to look at. But in reality, the bird poop on those cars is a serious nightmare. Birds perch on trees, so it follows that they poop while roosting there. And if you park your vehicle to gain shade from the tree, then bird droppings will surely be on your vehicle.

Aside from their natural habitat, birds also love to perch on cable wires. So even if there are no trees and there are still bird droppings on your vehicle, it’s a good bet that you parked under an electrical cable. It’s quite normal for avians to poop while roosting on wires.

Dropping waste is a way for birds to mark their territory. So if your car has been parked in the same spot for a few days, then avians may claim it as their own. They poop so other birds will not come and roost with them on your vehicle.

Birds poop on clean cars because they see a reflection, and they get stressed. Feeling scared or totally excited can make the avians poop. Seeing a car may scare them for fear of getting hurt, especially when the car is about to park where the birds are.

More than an annoying occurrence, bird pooping on your car has a superstitious meaning. Avian dropping is a sign of good luck for the car owner. And the more birds leave waste on your vehicle, the more luck you will get. Indeed, bird poop symbolizes prosperity, especially if there’s too many droppings on your car.

But more than superstition, bird droppings on cars have a spiritual meaning. This means that you are urged to slow down. You may have taken the fast lane in life, and it’s time to re-evaluate your choices and lifestyle.

When you see bird poop on your vehicle, you are encouraged to reflect on your life. This is especially true if your car receives poop from the crane bird species.

However, bird poop on cars only has true meaning if humans do not influence the birds to do so. This means that you should not intentionally chase after bird poop. 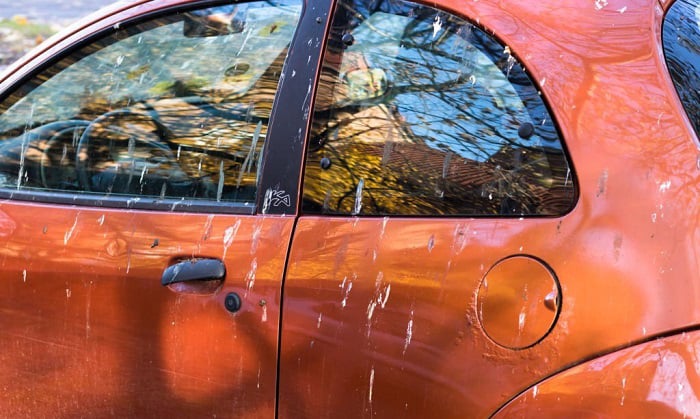 Sometimes, bird droppings cannot be avoided. And when they do appear on your car, there are a couple of questions that need answers.

1. When to remove bird poop on cars?

As soon as you see bird poop on your vehicle, use a moist microfiber cloth and remove the waste immediately. Delaying the task will only make the droppings stuck, and your wax and paint could suffer.

2. Is bird dropping harmful to the vehicle?

Bird poop is a nitrogenous waste that contains uric acid. This substance is harmful to the exterior of your vehicle.

3. How to prevent bird droppings from cars?

There are many ways to prevent birds from pooping on your vehicle. They include the use of predatory animals, utilizing an ultrasonic gadget, using bird repellents solutions, and bird deterring objects.

For more details on how to do this, please click here.

4. What disease can bird poop bring to humans?

Bird poop can cause histoplasmosis, candidiasis, cryptococcosis, st. Louis encephalitis, salmonellosis, e.coli, and psittacosis, These diseases are treatable, but can also lead to something serious.

5. How often do birds poop?

Birds poop every 2880 seconds. They don’t have a muscled sphincter like humans do, but they do have a cloaca. Plus, the measurement of the avian dropping depends on the bird size.

Through this post, you now learn ‘why do birds poop on cars?’. The reasons mainly involve the colors of cars, as well as the parking space. But though it’s frustrating to see bird poop on your vehicle, the act actually has a superstitious and spiritual meaning.

The important thing is that you clean the bird droppings as soon as they come. It’s quite expensive to have a professional remove dried avian wastes, plus your car looks untidy with poop on it. So clean up.

Kindly share this post, and leave us your thoughts. We love to hear new ideas about birds.