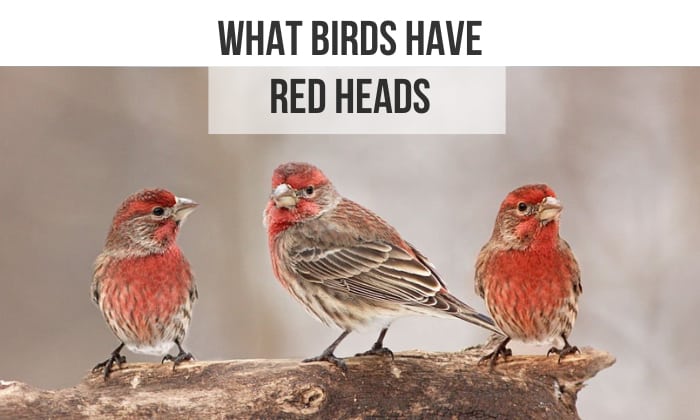 Some of the most beautiful birds that exist come in vibrant and striking colors such as shades of red. Some of them are very popular such as the Northern Cardinal, which is known as the red bird, but that’s just one of the many species of birds with red heads.

There are also other spectacular red-headed birds to look out for in your backyard or out in the forest. Do you know what birds have red heads?

Read this article to discover some species of birds with redheads.

Birds That Have Red Heads 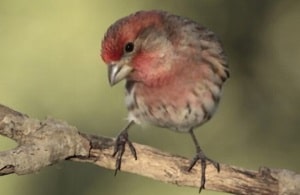 The coloring becomes more intense depending on the season or as it eats more berries and fruit, which the color is largely dependent on. They are usually mistaken for red-headed sparrow birds.

Read more: The reason why male birds are more colorful.

Habitat – Finches are found everywhere across North America, and only a few migrate south. They are ubiquitous in urban and rural towns.

Diet – House finches are predominantly vegetarian. They eat fruits and berries, and the males get reddish coloration on their heads. 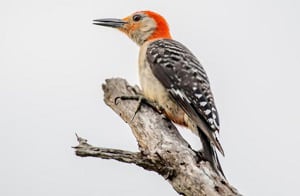 Habitat – This species inhabits woodlands and dense forests in the Eastern United States.

Diet – Woodpeckers like to eat spiders by drilling on the bark of trees to catch these arthropods. Their diet can be described as omnivorous since they eat a combination of insects, seeds, and fruits. 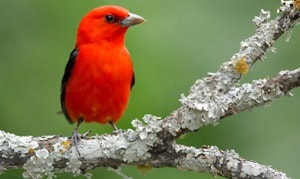 Habitat – Scarlet tanagers live in thick forests, and they like to live in oak trees.

Diet – They are omnivores, feeding on insects like caterpillars, beetles, and spiders. Fruits and berries are also part of their diet. 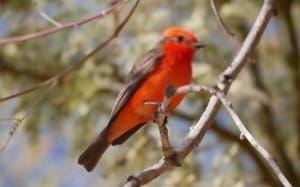 Colorings and markings: The members of this species are sexually dimorphic.

Habitat – Vermilion flycatchers like to live in open areas, farmlands, wetlands, and savannahs.

Diet – This little bird likes to eat insects such as beetles and flies. They are even documented to feed on small fish. 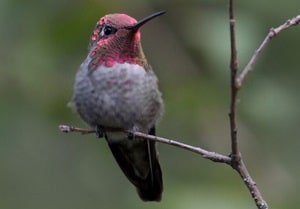 Both male and female species sport beautiful metallic-bronze or emerald green feathers on their back feathers, grayish on the underparts.

Habitat – This small bird with a redhead is found in open woodlands and shrublands, and they are also found in cities and suburban areas.

Diet – Hummingbirds feed on the nectar of flowering plants, particularly of the eucalyptus species. They also eat treehoppers and arthropods. 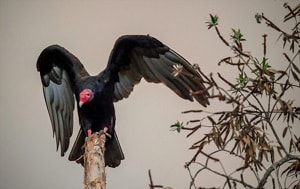 Habitat – They are usually found in open areas that are near rocky areas or cliffs. They are rarely seen in dense forests and prefer open to semi-open woodlands.

Diet – Vultures feed mainly on carrion and prefer fresh meat rather than animals that have been dead for a long time. They also eat live fish and insects sometimes. 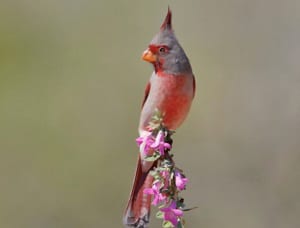 Habitat – They prefer living in mesquite plains, deserts, open woodlands, and farms. They can also be found commonly in residential areas.

Diet – The desert cardinal is omnivorous. Its diet consists of insects, fruits, and berries. It also eats cotton worms and weevils. 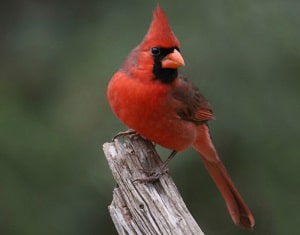 Habitat: Cardinals are widely distributed across the eastern United States, near the Mexican border, and to parts of Canada. They live in wetlands and open woodlands and are also commonly spotted in suburban areas and towns.

Diet: A Northern cardinal’s diet includes mostly seeds, fruits, and grains. They consume the occasional insects that they find, such as spiders, beetles, and cicadas.

What looks like a sparrow but has a redhead?

The house finch is always mistaken as a male red-headed sparrow since they look similar. House sparrows do not have a red head, their plumage is grayish, and their beak is smaller and more conical. If you spy some little brown birds with red heads, those are male house finches.

What kind of bird has a red head and black and white body?

The red-bellied woodpecker is one of the species of birds that comes to mind when thinking of a bird with a red head and black and white wings.

This list is only a handful of the species of birds that have red-colored heads. We hope this sparked your interest in looking out for these birds when you go birding.

Don’t forget to take photos of the birds you see and share them. We hope this guide has helped in helping you identify these nice-looking birds now that you know what birds have red heads.