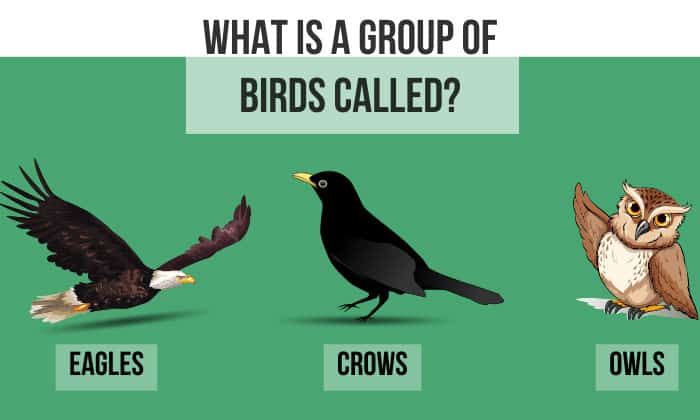 What is a group of birds called? It’s not always a flock. The proper collective noun for a group of birds depends on the type or species of birds. It’s a fascinating reminder that each bird has a corresponding name you can call, and some even have funny names that are hard to forget.

Here you will discover other names for a flock of birds. Do you know that a group of finches is called a charm? Read on to discover more about various interesting group names of specific birds.

Types of Birds and Their Specific Flock Names

Some of these collective nouns originated as far back as the 15th century, such as a gaggle of geese and an exaltation of larks. These two collective nouns are found in the famous book on collective nouns, The Book of Saint Albans. Here are some of the most imaginative names given to a group of birds: 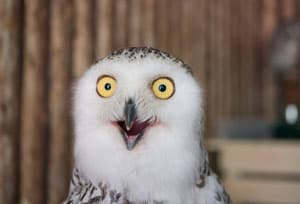 Owls are nocturnal birds of prey but are solitary creatures. It’s not often that you see them in groups, but you might ask, what’s the name of a group of owls? A group of this type is called a parliament of owls, a study, or a bazaar of owls. Another accepted owl group name is the wisdom of owls. 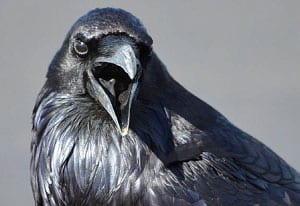 Crows are known to be social animals and frequently congregate in groups. A flock of crows is called a murder, congress, or a horde. They are also referred to in groups as a cauldron or a muster.

The most popular of the crows’ group names is murder of crows. This dark association of crows to murder originated in old folks’ tale that crows as a group could judge one of their species and execute the guilty one, thus the term murder of crows. 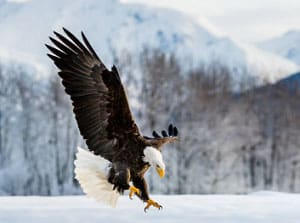 Eagles are a very diverse species of birds; there are around 60 kinds of species found around the world. A group of eagles is called a convocation or congregation. Some would refer to them collectively as an aerie of eagles.

Below is a list of some collective nouns for different kinds of birds. Take note that some have more than one existing group name. 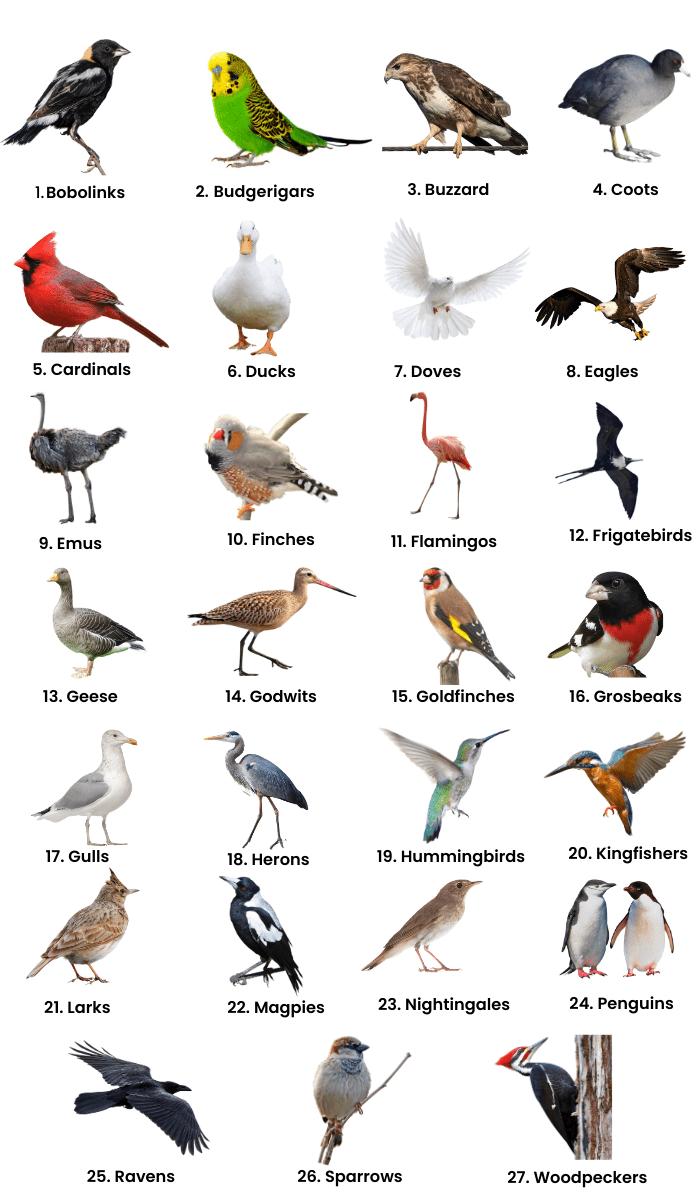 What is a Flock? 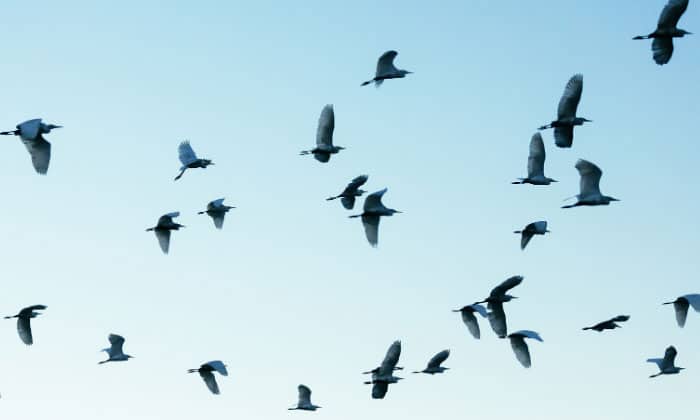 Two conditions need to be met before a group of birds can be referred to as a flock. This is not a strict rule, but this is generally how this term is used in collective reference to birds.

When a group of birds belongs to the same species or family of birds, this flock of birds has names that are specific to their kind. For example, when you spot a flock of crows, this group of birds is called a congress and shouldn’t be called a flock since they have specialized names.

You can only call a group of birds a flock if they are composed of various bird species. If you see a group of chickens mixed with ducks, then you can call them a flock.

Read more: How many species of birds are there in the world?

There is no agreed-upon number on how many birds should specifically constitute a flock. Birds frequently seen in groups, such as starlings, cranes, and sparrows can be called a flock if there are many of them, such as more than half a dozen.

The bar goes low for solitary birds such as hummingbirds and eagles, so even if you see just a handful of them, they can be rightly called a flock.

Why Do Birds Fly Together? 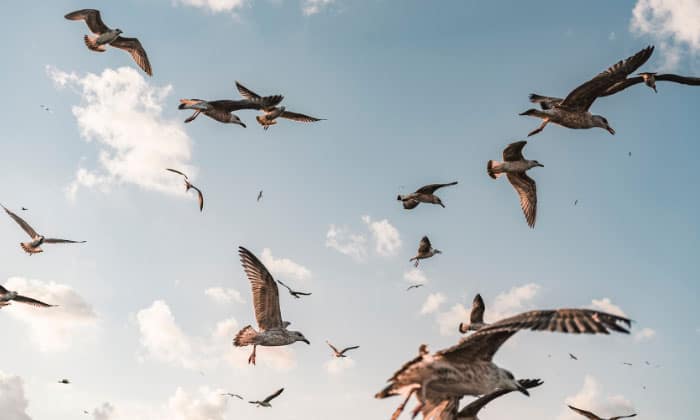 A group of birds flying together is a very common scene to witness especially during sundown. What are the possible reasons for this?

The general term for a group of birds is a flock but specific birds have their special group names. There are many possible answers to the question: what is a group of birds called? Flock is not always the right term and you know that by now after reaching the end of this article.

The answer always depends on the species of birds that you see. It is also nice to learn these fancy and whimsical groups of birds names. If you enjoyed reading this article then don’t forget to share this!