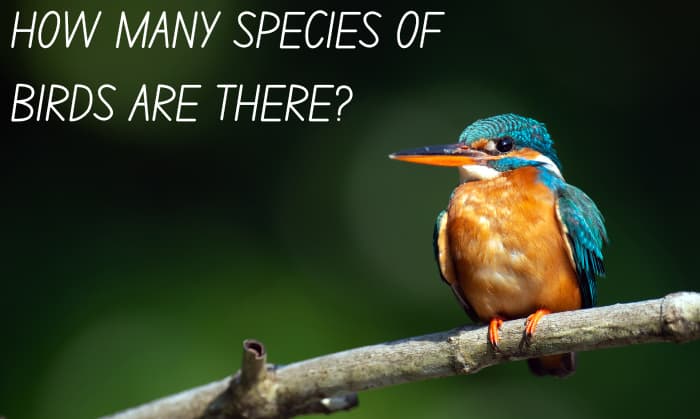 Ever wondered how many species of birds are there worldwide? There are billions of birds that belong to around 11,160 species of avians. The research done to come up with this number was not an easy feat, but technology and curiosity combined, so the task was completed.

But of course, no one can truly say exactly how many birds are there. Unfortunately, many avian species have gone extinct, and others are declining in population.

Has it ever occurred to you to ask how many birds are in the world? Or do you simply admire the picturesque beauty of the feathered creatures? If you have genuine liking to birds there are species that may interest you more than others.

Number of Bird Species in the World 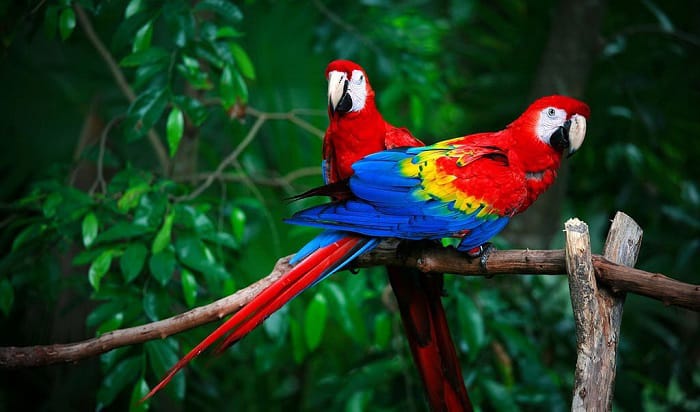 Birds are found in forests, coastal areas, freshwater regions, sea, agricultural lands, residential locations, islands, and basically everywhere. No matter what the season is, avians are always around. This is mainly because there are migratory and non-migratory birds.

For dedicated birders such as yourself, learning about the various species of birds in the world helps you identify them. And understanding that each species belongs to different orders accentuates your knowledge. 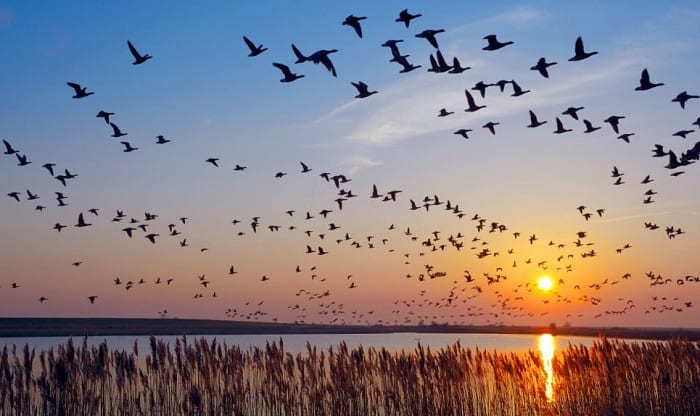 All species of birds belong to the 40 orders of avians. There used to be 23 only, but the continuous efforts of scientists and researchers made it possible for the list to be updated in recent years. Below are the various types of bird orders.

Factors That Contribute To The Decline Of Birds

The world bird population has been declining, as evident with extinct avian species over the decades. The natural habitat of birds has been disturbed by human activities.

Agricultural fields and residential gardens are also using chemicals that are toxic to birds. And due to the steady increase of cars and glass windows, fowls often face collision accidents.

However, with the help of humans, thousands of bird species can regain their number. A simple feeder can actually go a long way in providing a good food source.

Now, you know how many species of birds are there. Avians belong to different bird orders; some are extinct, while many are still trying to survive.

Even at the present, researchers and scientists continue to study birds and are likely to discover additional species. When that happens, birders worldwide will surely love to know.