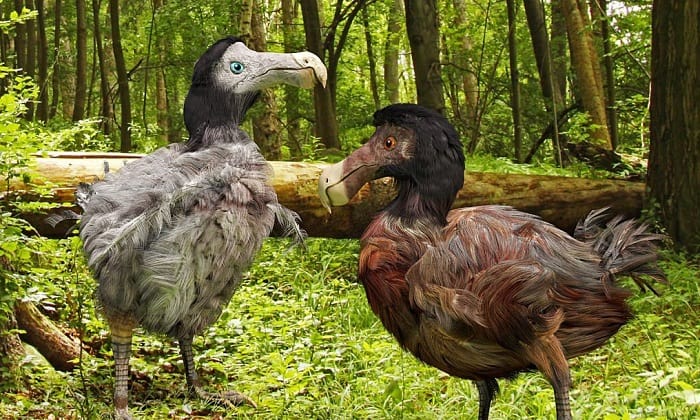 The Dodo species went extinct a long time ago, in the 1600s, but the knowledge of their existence lives on. Dodos are still popular within the entertainment industry, and people know about them. But what do Dodo birds eat? Do they have the same food favorites as other bird breeds?

Dodos liked to munch on seeds, fruits, bulbs, roots, nuts, crabs, and shellfish. They eat multiple times daily, but they forage on the ground only. This bird species is flightless.

Dodos are able to digest a variety of food through their gizzard stones. Their diet sources were so ample that the Dodos became flightless. They no longer needed to fly and hunt for prey and food, and so they stayed on the ground.

Because the Dodo bird eating is frequent with abundant meals, they grew stout and gawky. They also lived in a place where there were zero to few predators. And so their life was peaceful.

However, despite the abundance of foods, the Dodos still became extinct.

This bird’s size is 3 feet 3 inches tall, with a body mass of 23-39 pounds, and a wingspan of 20 inches. The females were smaller compared to the males.

And though the exact appearance of the Dodos is not known, there is a generalization that is believed to be true. The Dodo has brownish-grey plumage, a hooked beak, very short legs and neck, rounded and naked grey head, and lemon-colored feet.

The Dodos were flightless birds that lived on Mauritius island. They stopped existing in the 1600s, but their link to the world continues with their descendants that include doves and pigeons. But even though the Dodos are extinct, artists worldwide keep their memories alive through paintings, films, and books. 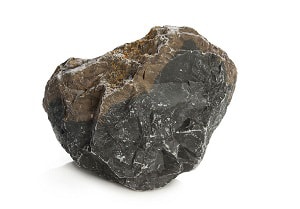 If you’re wondering did Dodo birds eat rocks, then the answer is yes. Dodos loved to eat rocks, but of course that was not their only favorite meal. They also liked seeds, roots, crabs, and fruits. But they liked to start their meal with rocks.

“Walghvoghel” was the very first name of the Dodo bird. The name was recorded by Dutch Vice Admiral Wybrand van Warwijck in his journal in 1598.

The Dodo species started to get noticed by the world through the book Alice’s Adventures in Wonderland. Though the bird only had a minor role, its unique appearance and behavior was loved by many fans.

The Dodo birds are depicted as clumsy creatures. This may be the case, but the fact remains that this avian breed was a fast runner. Research on the anatomy of the bird’s fossils backed up this fact. 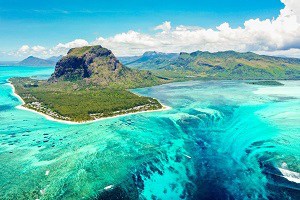 Dodo birds lived a life of complete isolation in the island of Mauritius. Their population did not spread to other places.

Humans want to know about, description, and important facts about this avian breed.

Before the 1600, when the Dodos were still found alive, they mated and nested just like other bird species. In one clutch, there was only one egg. And the breeding season typically started in August.

Once the egg hatched, the chick’s body developed fast into adulthood. And the young Dodo was ready to mate before the summer began. After the sunny months were over in March, the Dodos feathers began to molt and then regrow right after.

Facts about ‘what do Dodo birds eat?’ is quite interesting, especially since they loved eating rocks. Their food source was extremely abundant, they became flightless because they had no need to fly and search for food.

The Dodo species is extinct, but they became famous thanks to the Alice’s Adventures in Wonderland book. And to this day, Dodos are still alive through paintings and books from the 17th century.