Christmas is one of the most-awaited holidays of the year. It is celebrated in more than 160 countries. You can tell that Christmas is just around the corner when, aside from seeing Christmas decorations, you finally hear Christmas songs being played and sung everywhere.

One popular and interesting Christmas song is “12 Days of Christmas” because of the theories about its origin, as well as the different birds mentioned in the song.

If you grew up listening to and singing it, have you counted how many birds are in the 12 Days of Christmas? Yes, it’s six types of birds, appearing multiple times in the song. 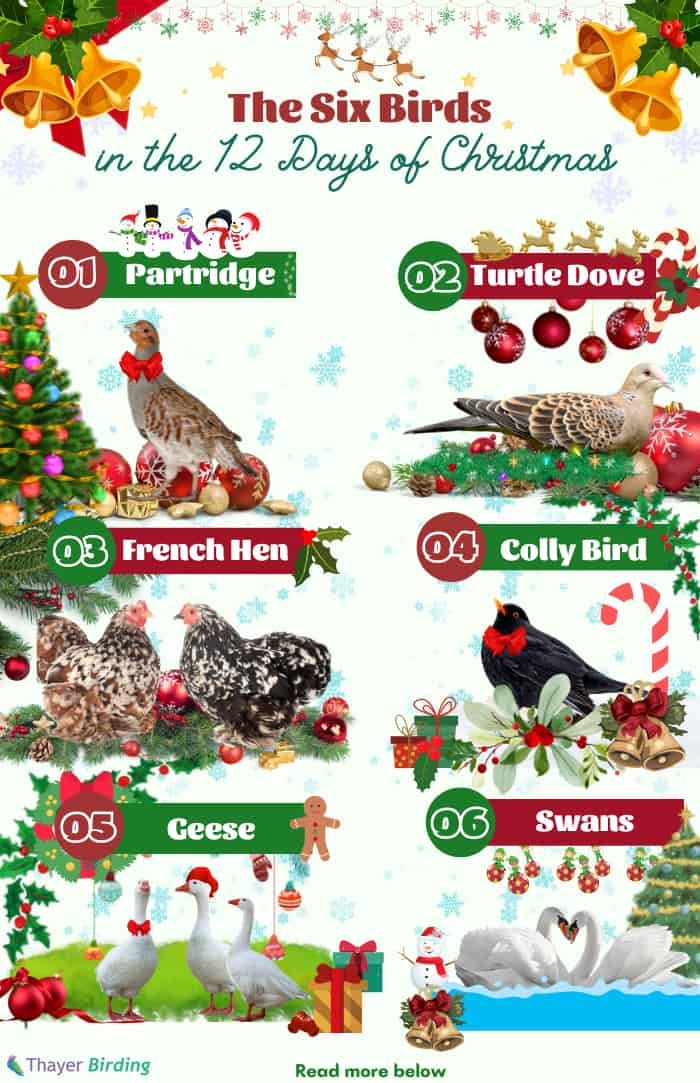 The 12 Days of Christmas 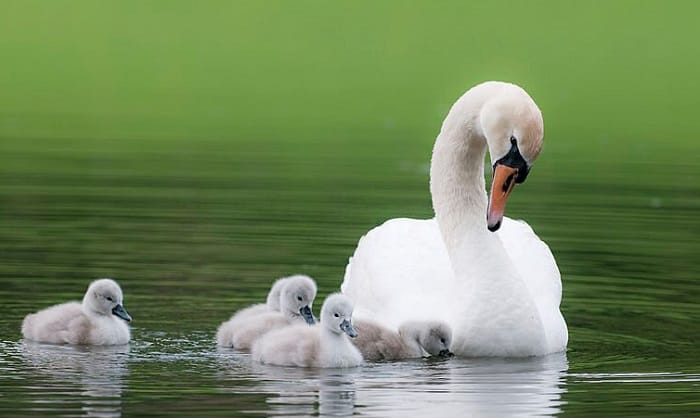 The 12 Days of Christmas is a Christmas carol that is said to have originated in England. It is believed that 12 days represent 12 Catholic tenets of faith, and the carol was used in catechism by early Catholics in England who could not openly practice their faith and are avoiding prosecution.

On the other hand, there are theories suggesting that the song is merely a memory game played by children in France, and had no hidden meanings or special representations whatsoever.

Regardless of its real origin, the 12 Days of Christmas song is already interesting on its own because of its lyrics. The song is about someone’s true love giving numerous birds, gold rings, maids, ladies, pipers, and drummers as Christmas gifts in a span of 12 days.

Are the 12 days of Christmas birds the kinds of birds associated with Christmas usually?

The Birds Mentioned in 12 Days of Christmas 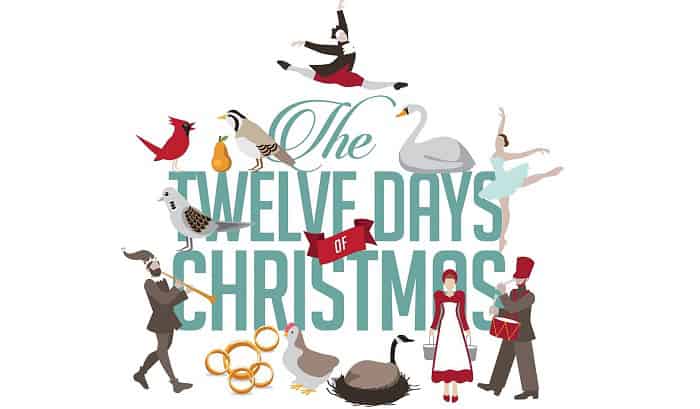 A Partridge (Phasianidae) is not just a single bird, but pertains to a family of birds. There are more than 40 species of birds belonging to this family.

Gray partridges look like a plump chicken covered in gray feathers with rusty stripes. They are also known for their orange or tan orange face.

Although 12 Days of Christmas states that the gift given was “a partridge in a pear tree”, a gray partridge, as well as other partridges, are not likely to be found perching on trees. Partridges are ground-dwelling birds, hunting for food and even building their nests therein.

Just like the partridge family, these bird species belong to the family of turtle doves. However, the safest guess to the particular species referenced in 12 Days of Christmas is the European turtle dove.

The European turtle dove (Streptopelia turtur) is another bird that is common in European countries. As its name suggests, it belongs to the family of pigeons and doves.

Compared to the collared dove which is the most common dove in the United Kingdom, the turtle dove is smaller and darker. It is known for its pinkish-gray feathers on its chest, and tortoiseshell ones on its wings and back.

Its diet mainly consists of grains and seeds, and it migrates during winter.

You may not have thought that a hen is a kind of bird found in a Christmas song. But unlike the partridge and turtle doves, French hens were actually a reasonable gifting idea in the 18th Century.

French hens were considered luxury imports, and are known for their exquisite meat and taste. Thus, they are considered to be premium meal options in England and France.

The common or Eurasian blackbird (Turdus merula) is another bird that is widespread across Europe. They feed on insects and worms, and can be found living in forests, woodlands, and even parks, and gardens.

More so, the lyrics change from “four colly birds” to “calling birds” is actually reasonable because blackbirds have beautiful flute-sounding and mellow calls. 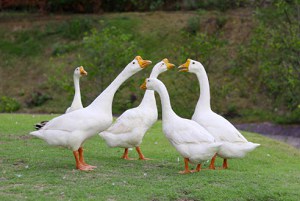 The Greylag geese (anser anser) is believed to be the geese referenced in 12 Days of Christmas. They are one of Europe’s native wild geese.

Greylag geese’s eggs and meat have long been consumed as food. Their undercoating or down, which has insulation properties, has been also used for clothing, blankets, and other winter wear. This being said, six geese are actually a smart and a substantial gift to give someone.

The mute swans have S-like long necks, and are covered with purely white fathers. Contrary to its name, mute swans are not mute but rather have a muffled call that is not as loud as the other species’ calls.

Their elegance and majesty has earned them a spot in fairy tales, and even caught the attention of the British Monarchy. All of the swans swimming in the United Kingdom are owned and protected by The Crown.

Mute swans also symbolize romance, and love. Not only because of the infamous heart formation they create, but also because they tend to only have one partner or mate in their lifetime.

It can be drawn that the six birds listed in 12 Days of Christmas have nothing to do with Christmas at all, but have some kind of cultural significance to the region of its origin.

Albeit interesting, the kinds of gifts or how many birds are in the 12 Days of Christmas is not the only reason why this song is loved by many. Just like any other Christmas carol, what matters the most is the joy and Christmas spirit that is felt by everyone whenever they hear this song.

Besides, you also can refer more to other topics of bird behavior: